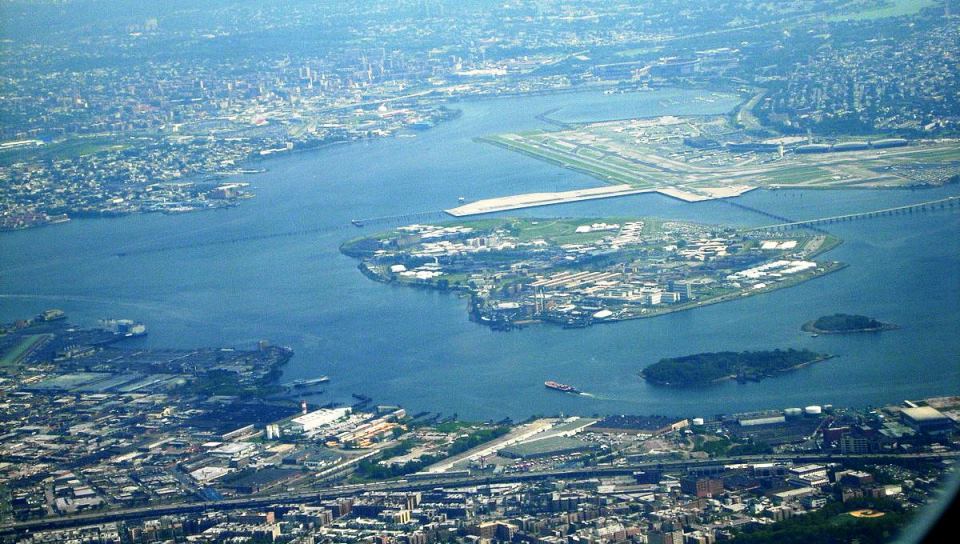 Rikers Island is New York City’s main jail complex, as well as the name of the island on which it sits. The island lies in the East River between Queens and the mainland Bronx, adjacent to the runways of LaGuardia Airport. 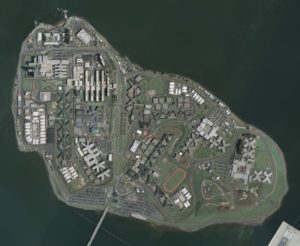 Supposedly named after Abraham Rycken, who bought the island in 1664, the island has long been home to one of the world’s largest correctional institutions and mental institutions. The island was originally under 100 acres (40 ha) in size, but has since grown over four times to more than 400 acres (160 ha).

The jail complex, operated by the New York City Department of Correction, has a budget of $860 million a year, a staff of 9,000 officers and 1,500 civilians managing 100,000 admissions per year and an average daily population of 10,000 inmates.

However, it has become notorious for abuse and neglect of prisoners in recent years, attracting increased media and judicial scrutiny that has resulted in numerous rulings against the New York City government.

Recent rumors of a possible closure have sparked a frenzy of proposals from non-profits, private developers, and government agencies for repurposing, renewing, and revitalizing the property.

Prison complex in 2003.Photo by Sfoskett via Wikipedia

Closure would present the kind of opportunity that urban planners only see in their dreams — a 400-acre tract of land, with skyline views of Manhattan, that could be turned into anything imaginable.

“The possibilities really are endless,” said David Schwartz, co-founder of development firm Slate Property Group. “You really have never had a piece of property in New York City that is this large that you can do almost anything with. This is as blank a canvas as you get.”

The big challenge is the island’s rather isolated location. How best to reconnect it to the rest of the city, especially to its economic heart in Manhattan?

Alternatively, it could become recreational public space for Queens and the Bronx. “It’s perfect for parks,” said Adrian Benepe, senior vice president at the Trust for Public Land, and a former city parks commissioner. “And that part of Queens doesn’t have a lot of them.”

Featured photo by Cdogsimmons via Wikipedia.