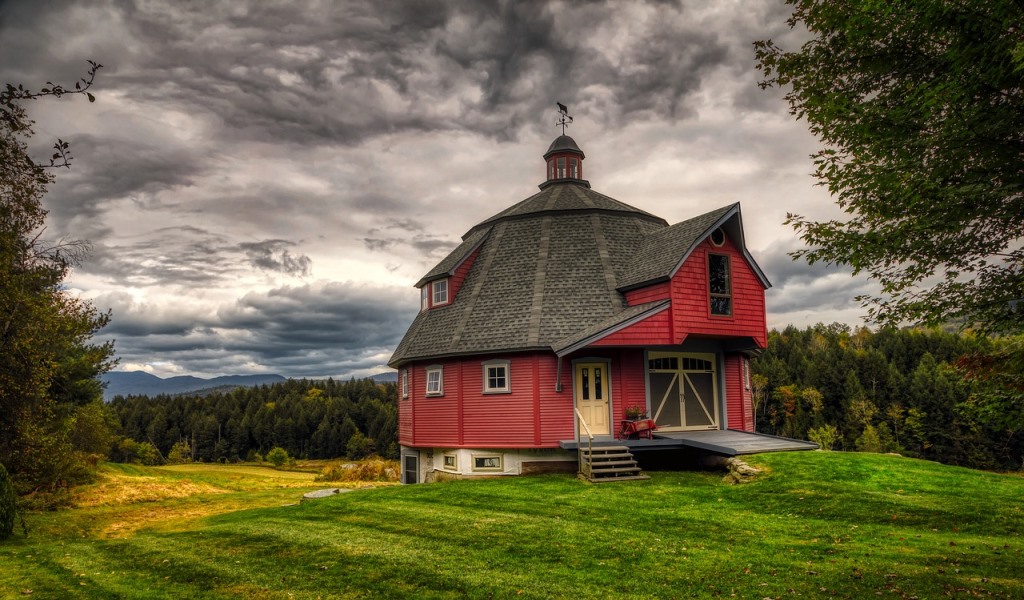 On December 3, 2021, Vermont‘s governor, Phil Scott, the state’s Agency of Commerce and Community Development (ACCD), and Vermont’s Agency of Natural Resources (ANR) announced that more than $7 million of the $25 million appropriated for brownfield site remediation has already been committed to 10 projects across the state.

The funding was originally announced here in REVITALIZATION as part of Act 74, and represents the first time that state dollars have been allocated to brownfield sites. Historically, remediation projects had been funded exclusively by the U.S. Environmental Protection Agency.

“I strongly advocated for this funding in my budget because we knew there was a backlog of brownfield sites ready to be cleaned up, but they didn’t have the funding to make it happen,” said Governor Scott. “It is encouraging to see millions of dollars being committed so quickly to clean up these properties and return them to productive use. The economic and environmental impact these projects have on our downtowns and rural villages will be transformational for Vermont communities.”

The Act appropriated $11 million to ACCD; $10 million of which makes up the Brownfields Revitalization Fund used to fund clean-up projects at brownfield sites that can show transformational economic development outcomes. In the first 45 days of the funding being available, more than $1.7M has been committed to eight projects.

In addition, $1 million intended for the State’s Regional Planning Commissions has been distributed to those entities to complete future brownfield site assessments. The eight projects combined are anticipated to create more than 200 jobs and 124 units of housing and 80 new hotel rooms.

“We are thrilled with the demand we are seeing for funding to support these important projects around the state,” said Department of Economic Development Commissioner Joan Goldstein.

“These projects are creating new spaces for businesses to grow, much needed new housing units for the state’s workforce, and even new recreational opportunities for Vermonters and visitors alike. With additional projects already in the queue for approval, we look forward to continuing to support the redevelopment of these sites,” she added.

The Act also appropriated $14 million to ANR to help with the remediation of Brownfield Economic Revitalization Alliance (BERA) program enrolled sites. These BERA projects represent some of the most costly and complicated clean-ups in the State.

To date, ANR has committed $4.5 million of those dollars to two projects: the former Fonda Container Company site in St. Albans and the Jones and Lamson site in Springfield.

Photo of the Round Barn guest house in Waitsfield, Vermont by 1778011 from Pixabay.