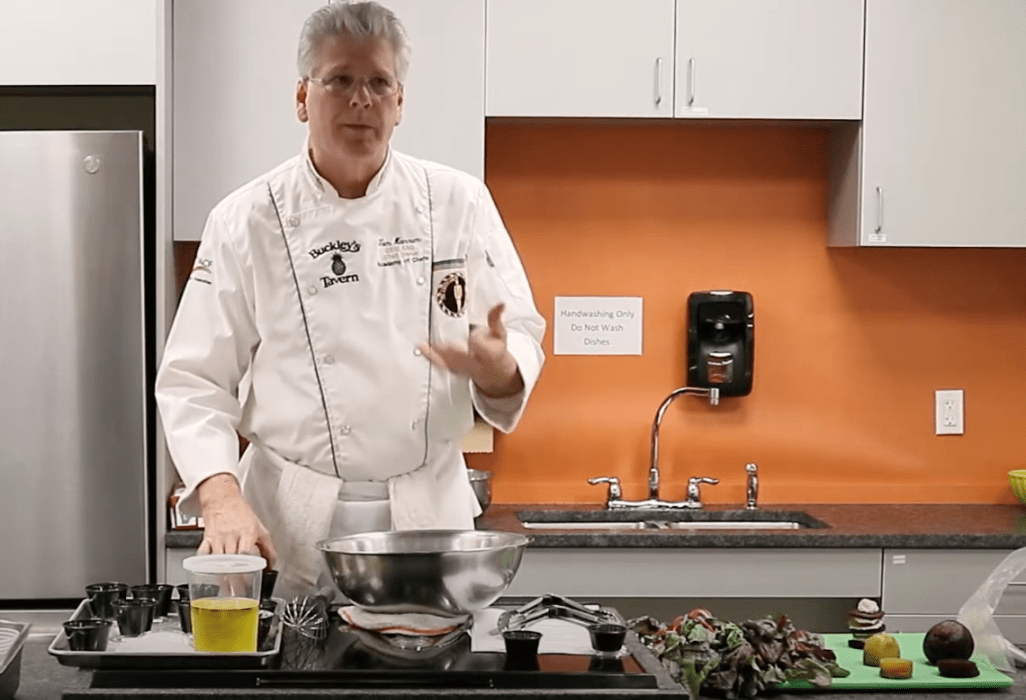 The farm will be part of the North Station redevelopment of several million sq. ft. of vacant buildings and land near the Temple University campus being led by Bailkin’s Arete Group.

The primary function of Second Chances Farm is to create opportunities for citizens returning so society from incarceration. The second target of the partnership is to provide healthy food for areas that are food deserts, which describes most of these opportunities. The third is economic revitalization, which is what Bailkin brings to the table.

Second Chances Farm—which will be an equity partner—will manage and staff Second Chances Farm Philadelphia. The new farm is slated to open in late 2021. Bailkin said that he intends to use Philadelphia as a headquarters site, while opening satellite farms in “older industrial cities” throughout Pennsylvania.

Bailkin has been interested in indoor vertical farming for a long time, and his wife, Billie, and son, Cole, were looking at a whole range of opportunities.

“And then we met Ajit about a year ago, who is active in Opportunity Zones,” he says, “and we became very intrigued by the technical approach that he had, setting up a vertical farm, and doing that in a way that was going to make a major social impact by bringing in returned citizens and providing a job base and other opportunities for them. It was the combination of those two things that made us focus on doing something with our budget and over the next year or so.”

Michael and Second Chances Farm agreed to do a large project in Philadelphia, essentially as the headquarters, at least the regional , possibly national, headquarters for expansion.

Starting off with a 20,000 to 30,000 sq. ft. facility with a potential to expand it up to a 100,000+/- sq. ft., they will open a series of smaller units, of 15 to 20,000 sq. ft . in Opportunity Zones in some of the older industrial cities in Pennsylvania in like Scranton, Coatesville and Norristown, while also doing economic development in those cities.

“Second Chances Farm will be the anchor and catalyst for other economic development activities in each of these opportunities zones,” Bailkin says.