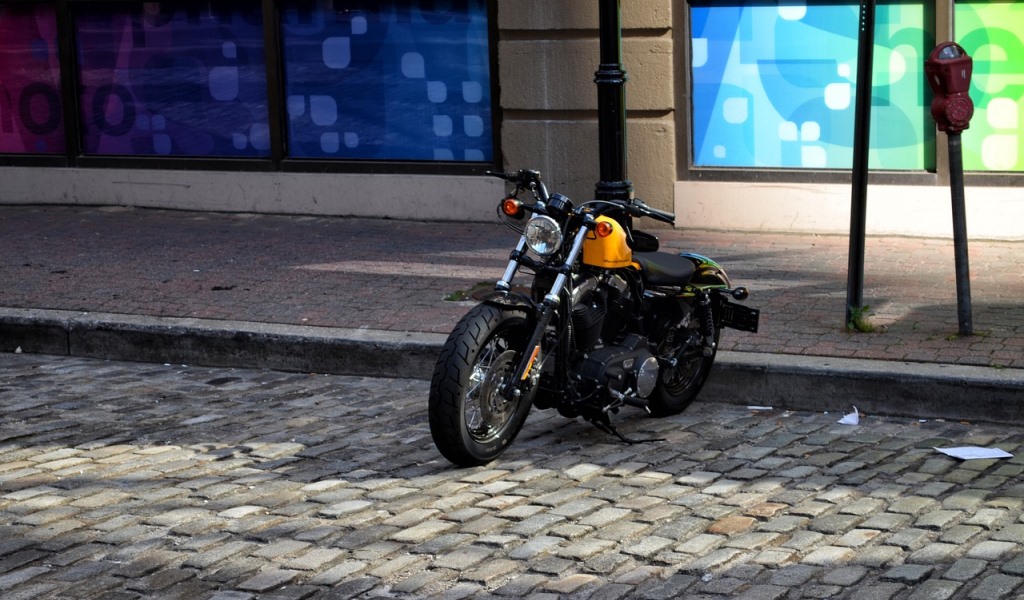 A total of 376 businesses in all 23 counties and Baltimore City will receive $24.5 million through the initiative, including $8.8 million in property assistance grants and $15.7 million in business operations grants.

“The Project Restore awards show how instrumental this program has been in revitalizing business and commercial areas in our communities,” said DHCD Secretary Kenneth C. Holt.

“The program has added jobs, launched or expanded many women- and minority-owned small businesses, and brought empty spaces back to life to enrich their surrounding neighborhoods,” he added. 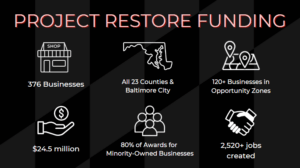 Project Restore was launched by the governor last year, and is administered by the Maryland Department of Housing and Community Development (DHCD).

In total, more than 725 businesses have now been awarded grants through Project Restore.

The latest application round received almost 800 applications. Approximately 2,520 jobs will be created by the businesses awarded funding.

By jurisdiction, the three jurisdictions receiving the most awards are Baltimore City (104), Prince George’s County (37), and Anne Arundel County (30).

The previously vacant properties will return to active use as:

“Project Restore has been an incredible success in advancing our mission to make Maryland Open For Business, and today’s awards extend that impact even further in downtowns and on Main Streets across the state,” said Governor Hogan.

“We’re now able to extend the initiative’s impact even further across the state—with just over 80% of this round of grants going to minority-owned businesses—supporting jobs and economic recovery for years to come,” he concluded.

More than 120 of the vacant properties are located in Maryland’s Opportunity Zones and 48 are in the state’s designated Main Street Maryland districts.

Photo of downtown Baltimore by Evaldas Daugintis from Pixabay.