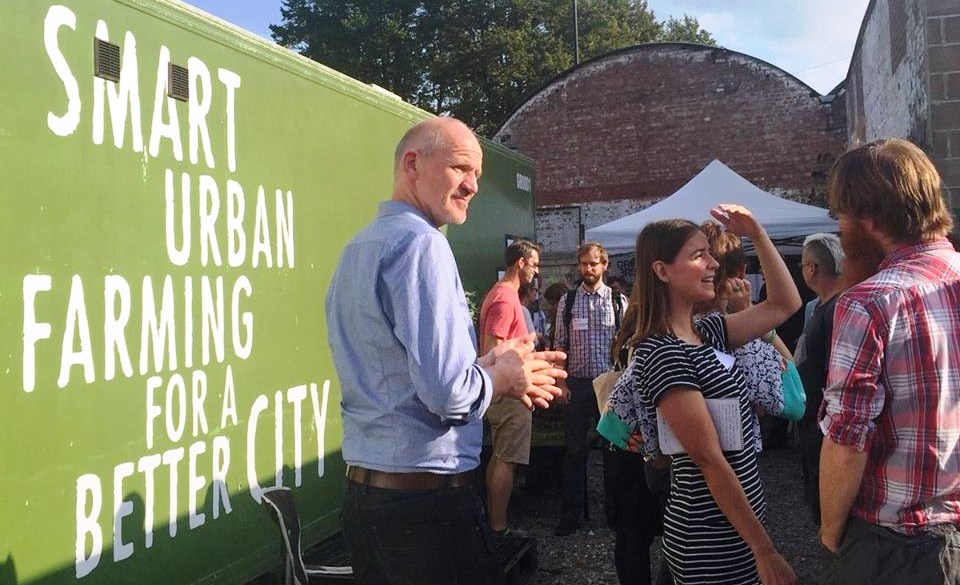 Gardening should be part of a national industrial strategy to revive Britain’s inner cities, according to Lord Heseltine. 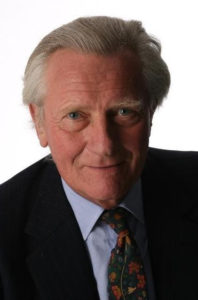 After initially making money as a property developer, he was one of the founders of the publishing house Haymarket.

He was a Member of Parliament from 1966 to 2001, and was a prominent figure in the governments of Margaret Thatcher and John Major including serving as Deputy Prime Minister under the latter.

Now, he has called for a national task force to make gardening part of urban renewal. He said that community organisations already recognized “the creative, therapeutic capacity of horticulture” to stimulate “less privileged citizens” and suggested that it could give a sense of purpose.

Heseltine became well know nationally due to his vocal, highly-televised support for the regeneration of Liverpool, in the early 1980s, when it was facing economic collapse.

That work later earned him the award of Freeman of the City of Liverpool in 2012.

A good example of garden-based urban regeneration can be found in Bristol, England, where a non-profit called Grow Bristol has been active. 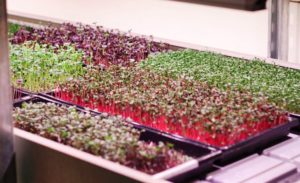 Besides producing fresh produce and tilapia for the local citizens, Grow Bristol has teamed with Incredible Edible Bristol and Bee The Change on a project to further boost food-growing to the center of the city.

They’ve created a walking trail on which you can see urban gardens and farms springing up throughout the city. Its aim is to inspire and educate – showing that food growing can be, and is, relevant in the urban landscape, as well as to provide free food for people and pollinators.

“If I had been elected to one of the new mayoral authorities I would have established a coordinating body to tackle the challenges of deprived communities,” Heseltine said. “That is where you will find the truly forgotten people of our time. There are no simple answers to complex questions but gardening can play a part.”

See full article in The Times.