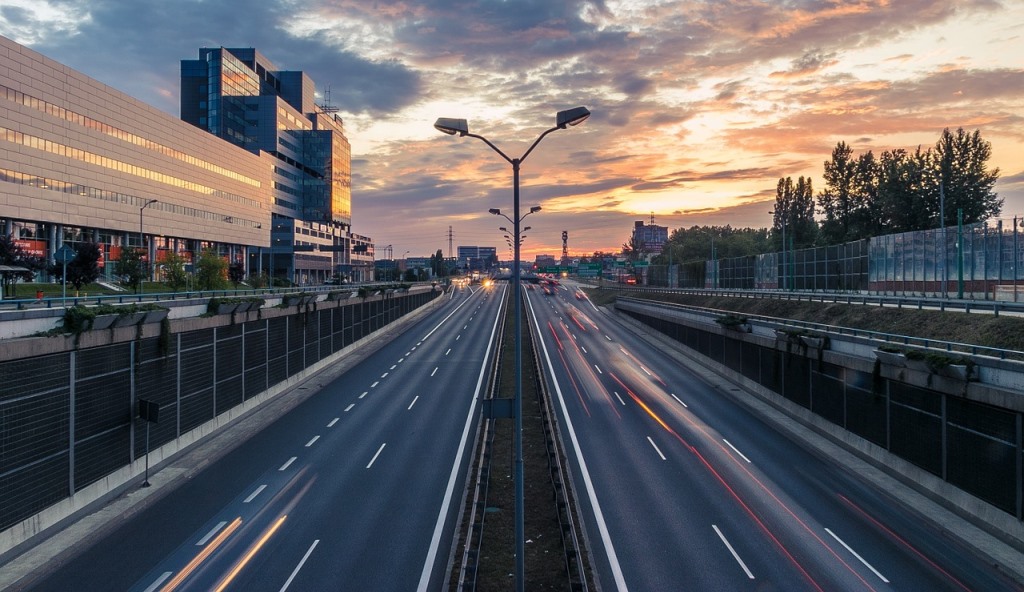 On December 18, 2020, Senate Democratic Leader Chuck Schumer (D-NY) and Senate Democrats unveiled new additions to the Economic Justice Act, a major legislative proposal that now provides more than $435 billion in immediate and long-term investments to help revitalize communities of color by undoing the systemic racism in past urban planning and reversing decades of historic underinvestment.

Through eleven key initiatives, the Economic Justice Act aims to immediately help communities of color respond to the pandemic by investing over $135 billion in underfunded critical priorities, including child care, mental health and primary care, growth of minority-owned businesses, and job creation. This legislation also seeks to build long lasting wealth and health in these communities over the next five years by investing over $300 billion for infrastructure, a homeowner down payment tax credit, Medicaid expansion, and more.

“We need to ensure that our economic recovery doesn’t leave out communities of color that were left behind well before this pandemic began,” said Senator Amy Klobuchar. “This bill gets us closer to an economy that works for everyone by addressing the structural inequalities that have held back people of color in our country for too long.”

Additionally, the bill makes key policy changes to better target federal assistance to high-poverty communities and to implement local hiring provisions to ensure more federal infrastructure spending translates into job opportunities for disadvantaged workers and underrepresented populations. The Economic Justice Act is not the conclusion of efforts in this space, but an initial down payment for communities of color and the first in many focused investments and policy initiatives to begin dismantling systematic racism.

Significant additions have also been made to Senate Democrats’ Economic Justice Act to further invest in communities that have been disproportionately impacted by the COVID-19 pandemic and the economic recession. The new additions to this legislation include increased infrastructure investment, robust labor standards and policies to improve pay, benefits and worker power, and a new $15 billion Community Justice Initiative to begin to right the wrongs of past federal policy that displaced, physically isolated, and stripped wealth from communities of color.

“This bill will finally correct chronic federal underinvestment in communities of color,” said Senator Blumenthal. “Through this major surge in funding for priorities like child care, health care, businesses, and infrastructure, we can start to dismantle decades of systemic racism underlying this underinvestment. This legislation means jobs for Americans who have been historically locked out of opportunity and critical assistance for those most impacted by the COVID-19 pandemic. We must pass this landmark bill to make good on our country’s promise of just opportunity for all.”

“Our nation’s deeply-rooted legacy of racism has long led to chronic underinvestment in Black communities and other communities of color, and for generations we’ve seen that imbalance manifest as tragic and unjust racial and ethnic disparities in our health care and education systems, in our workforce and neighborhoods, and beyond,” said Senator Murray.

“That’s why during this global health emergency and historic national reckoning on racism, Congress has a responsibility not only to help save lives, but to learn the lessons of our nation’s shameful past so we can ensure true equity in the federal government’s response efforts. The Economic Justice Act will make a much-needed down payment on our over-due work to address systemic racism in our societies and communities, and help provide Black people and other historically-marginalized communities with the federal resources they need to thrive on the other side of this crisis. I’m glad to have made updates to this legislation that will further strengthen its impact for the Black community and communities of color in areas such as infrastructure investment and workers’ economic security,” she continued.

A proposal from Senate Democrats that invests more than $435 billion to address systemic racism and historic underinvestment in communities of color.

“Long before the pandemic, long before this recession, long before this year’s protests, structural inequalities have persisted in health care and housing, the economy and education. COVID-19 has only magnified these injustices and we must confront them with lasting, meaningful solutions that tear down economic and social barriers, and reinvest in historically underserved communities. The Economic Justice Act will do just that by investing over $300 billion for infrastructure, $135 billion for critical areas such as child care, mental health, job growth and growth of minority-owned businesses, along with a $15 billion Community Justice Initiative,” he added.

The first objective of the proposal is to immediately help communities of color respond to the pandemic through investing over $135 billion in child care, mental health and primary care, and jobs. The second objective of the proposal is building long lasting wealth and health in these communities over the next five years by investing over $300 billion for infrastructure, a homeowner down payment tax credit, Medicaid expansion, and more.

“Systemic racism has plagued our country for far too long and those who deny it can do so no longer, particularly during this pandemic which has laid bare the health and economic disparities preventing communities of color from getting ahead. We know we have real work to do to heal the wounds of racism in our country and create shared prosperity for everyone,” said Senator Baldwin.

Federal underinvestment in communities of color has created systemic disparities that cross nearly every sector. These communities now bear a disproportionately severe burden of the COVID-19 pandemic and economic recession. But at the same time, Wall Street investors and billionaires continue to rake in profits.

Importantly, this proposal would be in addition to other critical emergency relief items, like those included in the historic House-passed Heroes Act. Other critical, emergency investments – like rental assistance, hazard premium pay, and more – are desperately needed in the short-term to directly deal with the COVID-19 crisis.

Through eleven initiatives, the Senate Democrats’ proposal would begin our efforts to reverse decades of underinvestment in these communities.

Photo by Free-Photos from Pixabay.