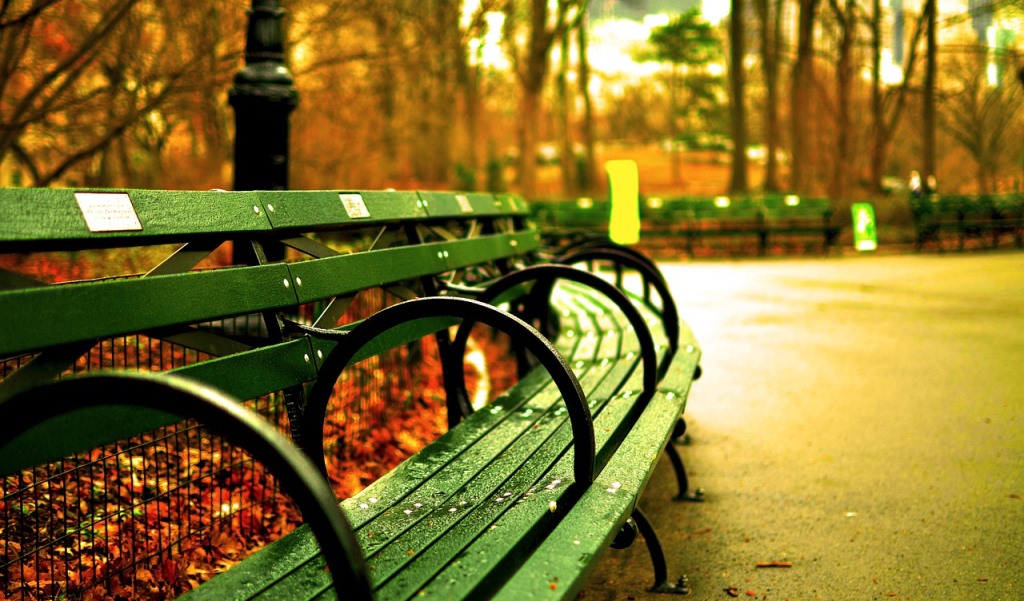 On December 13, 2022, technology intelligence firm ABI Research reported that global public and private investment levels in restoring green urban infrastructure are expected to increase from $606 billion in 2022 to $978 billion in 2030.

“Green infrastructure” cuts across a wide range of restorative activities that return nature to cities, including new or enhanced city parks, urban forests, blue spaces such as ponds and lakes, rooftop gardens, green walls and buildings, and pedestrianized green streets as part of new urban concepts.

Example projects include the green makeover of the Champs Élysées in Paris, France for the 2024 Olympics (€250 million), the redevelopment of the former Athens International Airport in Greece into the Metropolitan Park and Coastal Front (€8 billion), and the NEOM Regreening and Saudi Green Initiatives (US$187 billion) in Saudi Arabia, although this last project is mostly-destructive sprawl, so most of it doesn’t count as restorative.

Other examples include the Nuevo Norte Urban Forest in Madrid, Spain, the Green Infrastructure Plan in Melbourne, Victoria, Australia, the Benchakitti Forest Park (covering an area of .7 square kilometers) in Bangkok, Thailand, and the Green New Deal in Boston, Massachusetts, USA.

“The single most important benefit of green urban infrastructure is its role in making cities more resilient. Resilient against the impact of climate change in terms of mitigating the effects of flooding, heat islands, drought, and other natural disasters on urban living,” says Dominique Bonte, VP End Markets and Verticals at ABI Research.

“Green infrastructure offers the combined advantage of functioning as natural reservoirs for excess stormwater and excessive heat due to its innate water absorption and heat storage capabilities. Both substantially reduce flooding of vulnerable inhabited areas and the number and severity of heat islands,” she added.

From a technology perspective, digital twins are the ultimate tool for city governments and developers to design, model, plan, simulate, and manage green urban infrastructure.

Detailed information about trees and other green assets can be captured through ground-based and airborne LiDAR sensor scanning systems often complemented by satellite imagery.

Digital twin modeling and simulation use cases include the identification of current and future heat islands, the assessment of vulnerable populations, the percentage of permeable surface and vegetation levels, the water retention potential of green rooftops, detailed tree analytics, and water run-off and carbon storage metrics.

Photo of Central Park in New York City by MALEAH LAND from Pixabay.