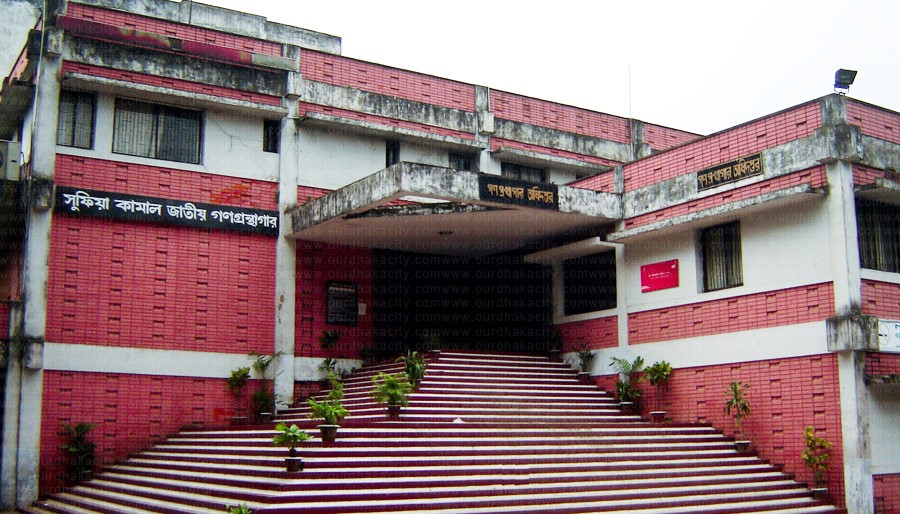 According to the Public Library Manifesto, adopted in 1994 by UNESCO and the International Federation of Library Associations and Institutions (IFLA), public libraries as a living force for education, culture and information and as an essential agent for fostering peace and spiritual welfare through the minds of people.

The manifesto went on to say “Freedom, prosperity and the development of society and of individuals are fundamental human values. They will only be attained through the ability of well-informed citizens to exercise their democratic rights and to play an active role in society. Constructive participation and the development of democracy depend on satisfactory education as well as on free and unlimited access to knowledge, thought, culture and information.

The public library, the local gateway to knowledge, provides a basic condition for lifelong learning, independent decision- making and cultural development of the individual and social groups. This Manifesto proclaims UNESCO’s belief in the public library as a living force for education, culture and information, and as an essential agent for the fostering of peace and spiritual welfare through the minds of men and women. UNESCO therefore encourages national and local governments to support and actively engage in the development of public libraries.”

After Bangladesh finally adopted a national education policy in 2010 (almost four decades after achieving independence from India!) the information management sector began reforms to bring readers back into libraries. But those reforms haven’t gone far enough to revitalize the system, which comprises 71 libraries.

The government plans to build Digital Bangladesh by 2021. But libraries, which are at the heart of the information-centered society, have somehow been excluded from the development plan.

The nation’s public libraries are still far away from the capacity needed to efficiently provide users with the information they need, says Muhammad Mezbah-ul-Islam, professor and chairman of Information Science and Library Management at the University of Dhaka.

Sarwat Masuda Reza, library manager of British Council, Bangladesh said the government has improved the condition of the public libraries and will continue to do so.

But Mahrukh Mohiuddin, director of marketing and business development at University Press Limited, says further measures are needed to attract library users. Systematic corruption plagues the libraries, and inefficient officials and workers with insufficient government budgets are hindering the revitalization.

She recommended that corruption should be eradicated to bring positive changes in the libraries, and suggested that a public-private partnership might solve the budget problem.

Photo of public library in Dhaka courtesy of OurDhakaCity.

See article by Kamrul Hasan in the Dhaka Tribune.