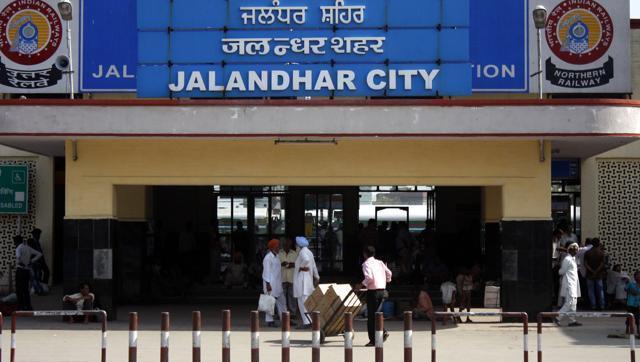 Gearing up for the 2017 elections, the Punjab (India) state government today allocated Rs 373 crore under the highly ambitious Urban and Rural Regeneration Mission to the district of Jalandhar.

To implement the project, the Punjab Infrastructure and Development Board (PIDB), through a notification issued on December 15, has constituted district urban and rural infrastructure committees under the chairmanship of the respective Deputy Commissioner and has begun seeking infrastructure development proposals majorly pertaining to the construction of roads, water supply and sewerage projects in their respective areas.

Putting a full stop to apprehensions regarding release of funds under the Urban and Rural Regeneration Mission, Jalandhar deputy commissioner (DC) Kamal Kishore Yadav said that the district was going to receive funds to the tune of Rs 75.2 crore.

On May 2, 2016, Deputy Commissioner Kamal Kishore Yadav met with the officials of Municipal Corporation Jalandhar (MCJ) and sought the progress report of the work done under the Punjab Urban and Rural Regeneration Mission so far.