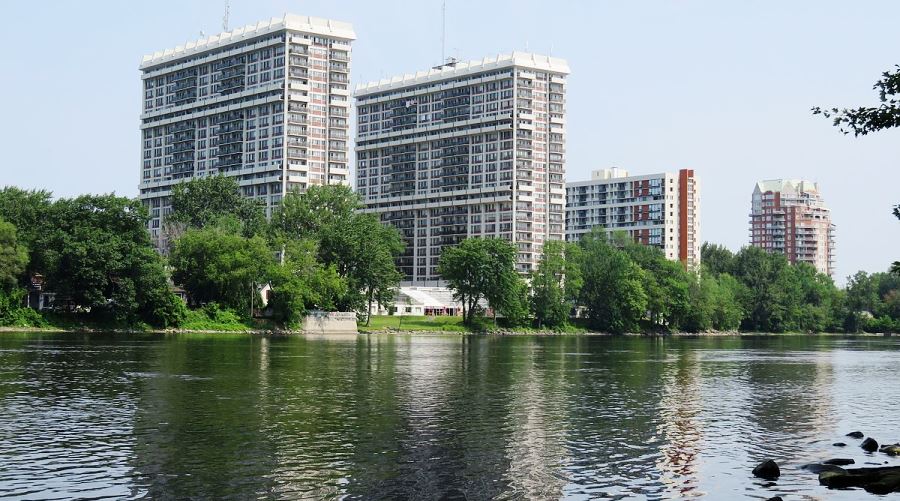 The Canadian federal government and the province of Québec have agreed to invest $407 million into social housing in Quebec over two years, with Ottawa contributing $286 million to the province’s $121 million.

This investment comes in addition to the $577 million in joint funding that’s currently provided under the Investment in Affordable Housing Agreement, for a total of close to a $1 billion.

Many say it’s still not enough, though. Although the City of Laval got the go-ahead last week to build 124 new units at the long-neglected Val-Martin social housing project thanks to $18.2 million from Quebec and Ottawa, the number still falls far short of a 1,000-unit goal to match Laval’s needs, according to Mayor Marc Demers

Nonetheless, Demers was visibly pleased with the commitment made by Quebec and Ottawa, following years of buck-passing and foot-dragging over which government bore more responsibility for social housing. All the while, Laval’s Val-Martin housing project deteriorated to the point a large number of its units became mould-infested and uninhabitable and had to be boarded over.

RAPSIM, a coalition group of about 100 community organizations that helps the homeless, said they are happy with the investment, but would like to see an affordable housing strategy that covers a longer period.

Marjolaine Boutin-Sweet, NDP housing critic and MP for Hochelaga echoed RAPSIM’s concerns about the two-year funding package. “Investing in housing is prevention because people are able to have somewhere to live,” she said. “It saves costs in health and prisons, and the judicial system.“.

Photo of Laval by Laurent Bélanger via Wikipedia.