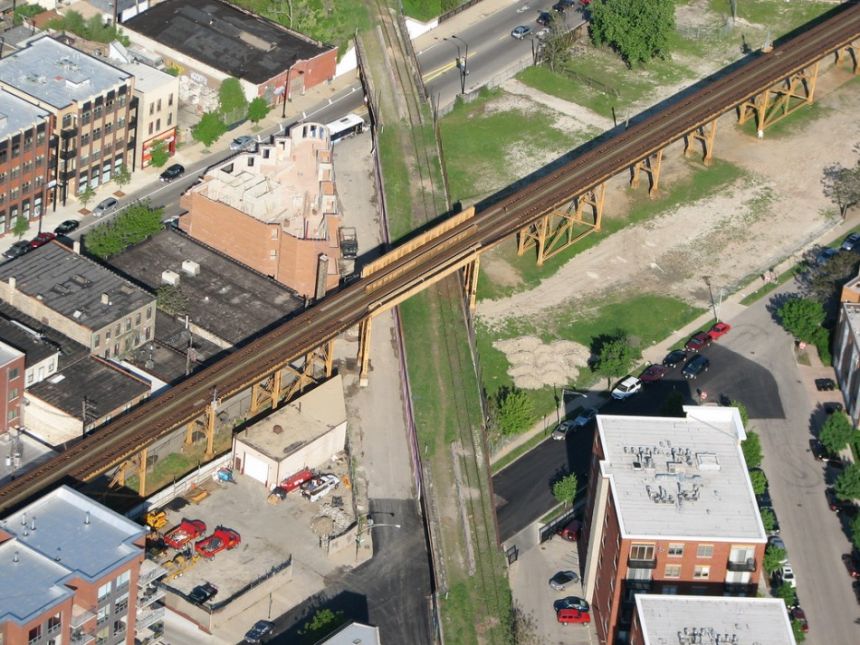 Mention the High Line, a mile-long elevated park on the West Side of Manhattan, New York, to anyone remotely interested in planning or public space, and you’ll likely be inundated with superlatives and barely concealed envy. Not yet four years old, it is already New York City’s second-most popular attraction, pulling in nearly 4.5 million visitors in 2012, and ranks among the most influential public works projects of the past half-century, altering our thinking about public space and urban revival.

The High Line has reportedly spurred more than $2 billion in area investment. Though it cost the city $112 million, the park is expected to bring in an estimated $900 million in additional tax revenues over two decades. It’s only a slight stretch to say the High Line is to Manhattan’s West Side what Frank Gehry’s Guggenheim Museum is to Bilbao.

Wuppertal, Germany, hopes to turn an old railway — including its famous LEGO Bridge — into a 10-mile cycle path to spark renewal in a town that’s seen better days. Rotterdam officials are looking to transform an old elevated train track downtown into a park that will use industrial waste to warm nearby buildings. In Shoreditch, a district in East London, officials may build an elevated park atop the Braithwaite Viaduct, one of the oldest railway structures in the world.

Back in the states, officials in St. Louis and Philadelphia have similar visions for aging elevated viaducts in their respective downtowns.

And New York, being New York, likes to do everything twice (names, sports teams, weekend brunch). Funded by a $467,000 grant from New York Gov. Andrew Cuomo, the Trust for Public Land is studying a project to remake a 3.5-mile stretch of abandoned elevated railway into the QueensWay, a greenbelt running from Rego Park to Ozone Park, in Queens.

Parks are suddenly big business. But might the High Line be too seductive? It’s not hard to imagine revitalization-hungry officials around the world spending as much as a billion dollars in the coming years aping the crown jewel of 21st-century New York, and largely failing.

What may save the Second City — literally second, in this case — are its embrace of transportation over destination and its reliance on non-municipal funding. Despite the soaring language of city officials, Chicago’s modest approach may set the standard for High Line plagiarists to come. ^^^^^^^^^^^^^^^^^^^^^^^^^^^^^^^^^^^^^^^^

Note from Storm: If you’ve read my “Tips”, you’ll know that many public leaders fall into the trap of copying the physical product of a successful revitalization effort, rather than the process that lead to that success. Maybe the one physical model that’s safe to mimic is the High Line: it epitomizes the ideal 3-step approach to regeneration: Repurpose, Renew, Reconnect.

And the long, painful process that led to the High Line is not needed. The years of citizen activism that fell of the deaf ears of former Mayor Rudy Giuliani are no longer necessary. The model of repurposing old rail infrastructure, greening and renewing it, and using it to reconnect a city for pedestrians is such a spectacular success that the challenge now is to slow down those who want to copy it, and ensure they do it in a locally-appropriate manner.

The full, original article by David Lepeska (link below) was originally published in Next City in April of 2013 (before we started publishing REVITALIZATION). Given the still-accelerating nature of this the “High Line movement” I’ve resurrected it as this issue’s Featured Article, because it’s still the best overview and analysis of this trend I’ve seen.