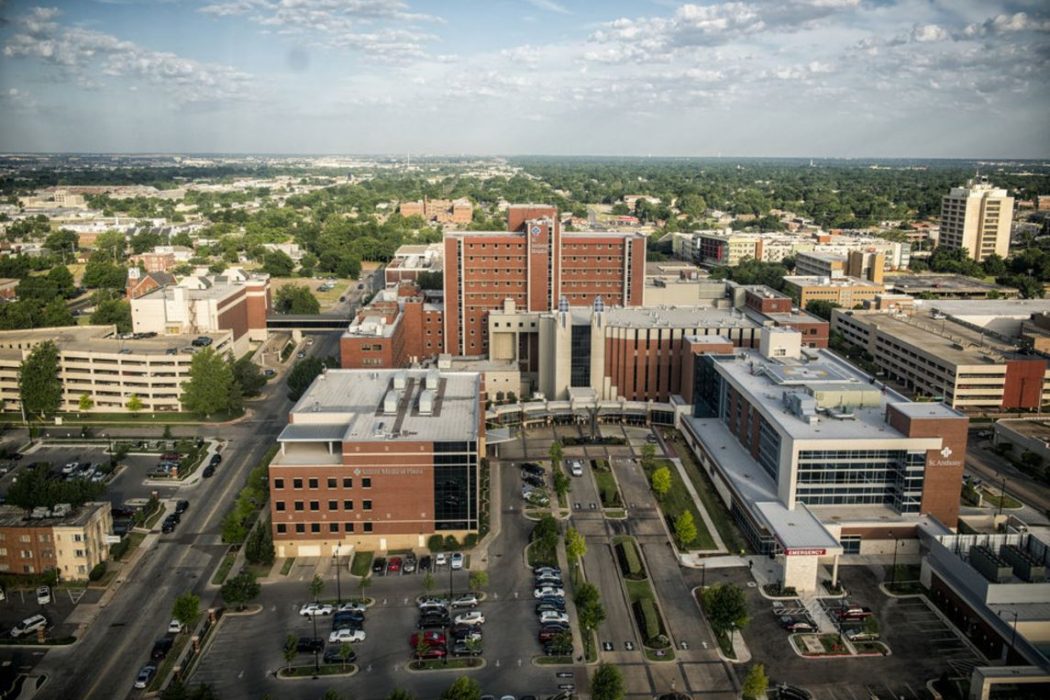 Visiting Midtown today, it’s easy to forget the neighborhood could have taken an entirely different direction in 2003 when St. Anthony Hospital contemplated a move to southwest Oklahoma City, Oklahoma.

The historic Plaza Court building across the street from the hospital was empty and dark. Prostitutes and drug dealers frequented a motel nestled among the hospital’s campus structures.

Boarded-up buildings, flop houses and dive bars had turned the neighborhood into a truly worthy candidate for a blight declaration.

Physicians were seeking to go to the suburbs, developers were offering incentives to the hospital to make the move as well, and civic leaders were stunned to learn St. Anthony was indeed contemplating abandoning its historic home for a new $250 million sprawl campus.

Civic leaders, led by then-Mayor Kirk Humphreys, made their best pitch to the hospital to stick it out.

The city and county both pledged to assist the hospital in bringing the neighborhood back to life.

The turnaround was relatively rapid. Plaza Court and surrounding properties are now a bustling mix of restaurants, shops, salons, offices and housing. The area is home to both a YMCA and a bowling alley.