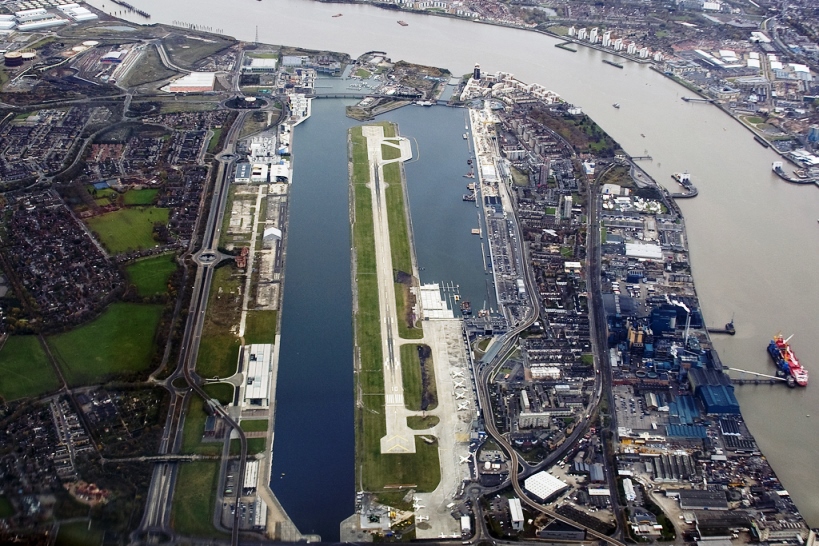 London (UK) City Airport has worked hard for its reputation in the corporate social responsibility (CSR) sector. The winner in that category at The Wharf Innovation In Business Awards 2016, can rightly be considered an example of what happens when such initiatives are done well.

The airport’s head of public affairs and corporate social responsibility, Liam McKay says that the purpose of a progressive CSR scheme is about more than charity, it’s about embracing the local community and contributing to an area’s character.

“We give back because in the field of employment we are gathering a local workforce – that’s how you build a resilient workforce,” said Liam, adding that 64% of the airport ‘s workforce is based within five miles of the airport.

A major new economic reenwal opportunity is now coming to the area, in the form of the £344 million City Airport Development Programme, a project that presents the local community with just such an opportunity.

It comprises a large-scale terminal expansion, and local businesses will be invited to bid on the plethora of related projects.