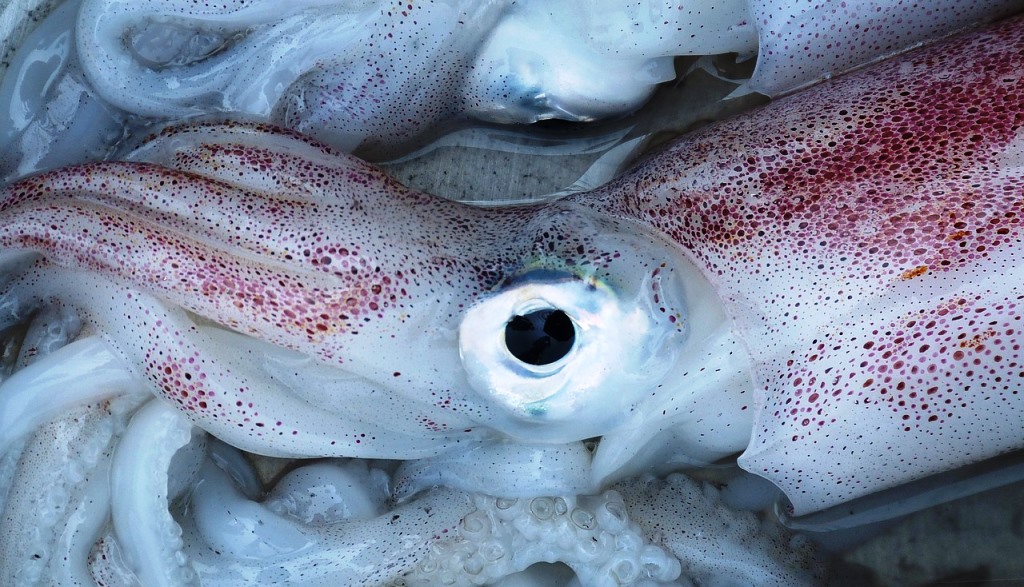 Issues of social equity and fairness are central to functioning societies across the globe. When there is the perception of systematic unfairness — or an imbalance of equity within a society or group — unrest is sure to follow. You can see this playing out in real-time just by turning on the news.

The same dynamics apply to the allocation of natural resources, especially those that relate directly to human well-being, including food, health and shelter.

Fisheries are no different — and their systems of governance and management are deeply woven into the social fabric of many societies around the world. This means that issues of unfairness and inequity in fisheries have an outsized impact on many nations that rely on fish for food, nutrition and livelihoods, which are most prevalent in the developing tropics and Global South. And these issues will only become more critical as we factor climate change impacts into the equation, since those burdens will fall most heavily on the shoulders of those who are least prepared to deal with the weighty consequences.

In fact, successful fisheries governance systems can be severely undermined by even the perception of inequity. In the worst cases, unfair access can be enough to induce conflict, and “fish wars” can result. Even without such overt fights, lack of buy-in to management systems among all participants can undermine management effectiveness, with both social and ecological consequences. Where sustainable management systems are not yet in place, inequity also affects the feasibility of achieving necessary reforms.

Further, in the context of climate change, inequity hinders the ability of a society to adapt as ecological systems change. As important and valuable target species increasingly move away from their historical locations, the durability of management systems will be put to the test. Failure to adapt in the face of climate change will undermine a society’s efforts at sustainability.

Of course, inequity is bad, all by itself. And inequity exists at many scales, not just within the ambit of a particular fishery or fishery management system. At the very largest scale, inequity exists where developed nations are disproportionately responsible for climate pollution that disproportionately impacts the developing tropics. These regions are home to many of the world’s most vulnerable people and much of the world’s most important biodiversity centers. It is time to push our collective understanding of climate change to identify not only the likely winners and losers, but also to find ways to make sure that impacted people are treated fairly, as even those changes already baked into global climate change are realized.

Chile is in the news this month as protests, both violent and peaceful, have erupted around the country and have become a “national crisis.” Protests — some in the millions of people — are still going strong. These protests were spurred by rising costs and growing inequities in the country. However, this wasn’t the first time this year that Chile was rocked by social unrest. In January, protests erupted over access and gear types in the important Humboldt squid fishery, resulting in increased access for the small-scale fleet and gear changes for the industrial fleet.

In the current global political context, where millions of people are engaging in protests, it may seem like the use of one gear or another to catch squid is a small issue to spur such unrest and violence. However, what the so-called “squid war” has in common with these other protests around the world is that, at heart, they are rooted in issues of inequity and the societal power imbalances created by it.

In the early 2000s, the Humboldt squid’s range began to change, partly driven by climate change, poleward along the southern coast of Chile, prompting more fishers — both artisanal and industrial — to want to take part in this fishery. In January 2019, the Chilean government, seeking sustainability of the fishery, introduced a bill that sought to prohibit the use of mid-water trawls (the favored gear of the industrial sector). The industrial fleet immediately pressured for a veto. At this news, however, the small-scale sector began protests and demonstrations, claiming that the trawl fishing results in overfishing and ecosystem damage, and citing the industrial sector’s historically powerful influence on policy decisions that impacted both groups.

The squid war is a testament to the challenges of equity and fairness that fishers and fishery managers are beginning to (and increasingly, must) grapple with the world over as climate change causes fishery ranges to shift and harvests to change. In fact, climate change-driven “fish wars” are already happening in other places too, and as the effects of climate change progress, we can expect them to happen more and more. These conflicts point to a critical lesson for our efforts to build climate resilience in global fisheries: if fishing communities and nations are going to be able to transform and adapt to changing conditions, decisions and interventions must be guided by the principles of equity and fairness. If they are not, progress will be hindered and outcomes will be worse.

Inequity, both driven by and leading to systemic prejudice and power imbalances, has existed the world over since long before the impacts of climate change began to surface, including in fisheries management disputes around the world. It is critical that we not let the onset of overt climate change disguise or conceal these pre-existing conditions or obscure underlying culpabilities.

It is clear, however, that climate change is going to worsen existing fisheries access and potential fish production inequities, both within and across groups. Some of the most vulnerable and historically-marginalized peoples around the world, especially those in the developing tropics, will be hit hardest by climate change impacts. This is true at a global scale, where research shows that individual fish stocks will move poleward and total fish production potential will move away from coastal communities in the developing tropics, where reliance on local fisheries for livelihoods and food security is highest. At the local or sectoral scale, these mostly small-scale fishers are particularly vulnerable, with less financial flexibility and higher degrees of reliance on specific places and species. Thus, it is both a moral and a practical imperative that climate-resilience-building efforts address and reduce the resulting fisheries inequities.

But there are other reasons to let the principles of fairness and equity drive climate-resilience interventions in fisheries management and governance. One is that inequity drives instability and lowers social cohesion, and when paired with changing access to resources, it will reduce the resilience of societies, limiting their ability to transform and adapt to the effects of climate change.

Truly sustainable fisheries management should also ensure that effective solutions are successfully taken up and implemented. One way to do this is by making sure impacted groups are part of decision-making processes. Doing so helps to ensure plans and policies adequately consider the full range of implications, and it also increases social buy-in to policy change and ensures that new management measures are perceived as legitimate. These are among the most important factors for ensuring successful implementation of, and compliance with, changes in management that aim to build climate-resilient fisheries. In addition, inclusive, participatory decision-making facilitates the incorporation of critical local knowledge from impacted communities who likely have good ideas about the best ways to mitigate and adapt to the oncoming changes!

In addition, as developed world societies accelerate their financial contributions to those on the receiving end of damage caused by climate emissions, there are many ways to focus investments in ways that offset impacts on the most vulnerable populations. In the fisheries arena, that can include direct investments in climate-smart fisheries management and governance, but also in “blue carbon” projects that can dampen negative effects of rising seas and intensifying storms while simultaneously improving essential habitats for fish populations, such as mangrove swamps and seagrass beds. Properly designed fisheries management and blue carbon portfolios can help reinforce each other, while reducing negative effects on both human and natural communities. Resources are already available from the Green Climate Fund and other sources to begin trying this idea out.

Finally, examining climate-change impacts and challenges through an equity lens can help to identify and address the underlying drivers of both inequity and climate change, thereby leading to the creation of impactful, lasting solutions. Thus, equity must be an input to climate-resilience decision-making, not just an output of it.

How to address equity in climate-resilient fisheries work is a challenge the world over. But, it is essential to begin moving forward now to factor these needs into climate-smart fisheries designs in order to make the rapid adaptations and transformations societies will need to make to deal with climate change. Fortunately, scientific knowledge [vii], [viii] can help guide that process in three particular focus areas:

When we look at impacts of climate change on fisheries through an equity and fairness lens, society can develop higher-leverage, more impactful and more sustainable solutions. By building fisheries management in a way that promotes fairness and equity, the world can foster social resilience, which in turn will help support the transformative change necessary to create thriving fisheries and fishing communities in the future.

Photo of squid in fishermen’s net by falco from Pixabay.

This article by Willow Battista and Alexis Rife originally appeared on the Environmental Defense Fund blogsite. Reprinted here by permission.