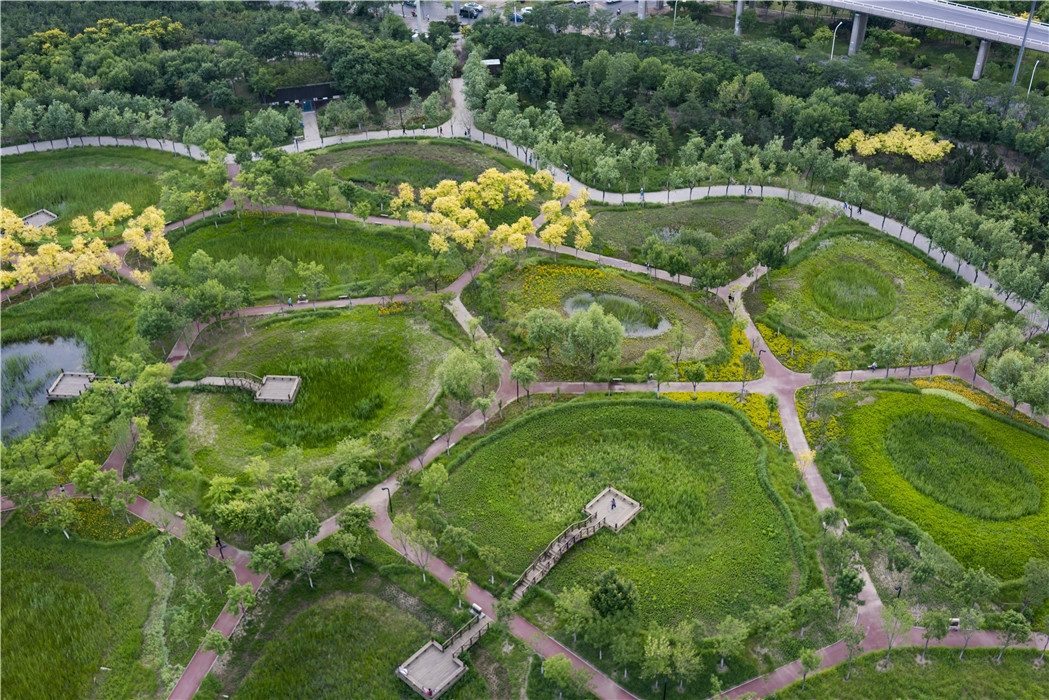 Restoring degraded ecosystems — or creating new ones — has become a huge global business. China, for instance, is planting 90 million acres of forest in a swath across its northern provinces. And in North America, just in the past two decades, restoration projects costing $70 billion have attempted to restore or re-create 7.4 million acres of marsh, peatland, floodplain, mangrove, and other wetlands.

This patchwork movement to rebuild the natural world ought to be good news. Such projects are, moreover, likely to become far more common as the world rapidly urbanizes and as cities, new and old, turn to green infrastructure to address problems like climate change, flood control, and pollution of nearby waterways. But hardly anyone does a proper job of measuring the results, and when they do, it generally turns out that ecological restorations seldom function as intended.

A 2012 study in PLOS Biology, for instance, looked at 621 wetland projects and found most had failed to deliver promised results, or match the performance of natural systems, even decades after completion. Likewise, a more-recent study by Margaret A. Palmer at the University of Maryland reports that more than 75 percent of river and stream restorations failed to meet their own minimal performance targets. “They may be pretty projects,” says Palmer, “but they don’t provide ecological benefits.”

Hence the increasing interest in what Alexander Felson, an urban ecologist and landscape architect at the Yale School of Forestry and Environmental Studies, calls “designed experiments” — that is, experiments designed by ecologists and incorporated into development and landscape restoration projects to test which alternative approaches work best — or whether a particular approach works at all. The idea is both to improve the project at hand, says Felson, and also to provide a scientific basis for making subsequent projects more successful.

At first glance, the designed experiment idea might seem to echo practices that already exist. Environmental consultants have been a part of most development projects for decades. But they almost never do long-term research on a project, says Felson.

“Adaptive management,” the idea of continually monitoring environmental projects and making steady improvements over time — or “learning by doing” — has also been around in ecological circles since the 1970s. But a recent survey in Biological Conservation found “surprisingly few practical, on-ground examples of adaptive management.” In part, that’s because “long-term investigations are notoriously difficult to establish and maintain.”

To deal with that challenge, Felson proposes incorporating ecologists into the design team, so that designers and ecologists build a relationship and complement each other’s strengths from the start. As part of its Million Tree Initiative, for instance, New York City was proposing in 2007 to plant almost 2000 acres of new and restored forest over a ten-year period. The project fit the city’s sustainability agenda to reduce air pollution, sequester carbon dioxide, control stormwater run-off, and provide wildlife habitat.

But planners didn’t have much basis for determining which species were more likely to achieve those goals, or where to plant them. The usual feedback about whether an urban tree planting project is successful boils down to a single question: “Are they alive or are they dead?” Nor could science provide much guidance. A literature search turned up only a single long-term study of new urban forests planted with native tree species.

So Felson and a team of scientists and designers proposed designed experiments for New York’s planned forests — plantings with different species, in varying configurations, some with compost or other amendments, some without — to learn what worked best.

The proposal represented a compromise between two sensible but contradictory ideas. On the one hand, it is widely accepted that the best time to plant a tree is 50 years ago — or, failing that, right now. On the other hand, Felson writes, you “would not build a wastewater treatment plant if it did not achieve water-quality standards, so why plant an urban forest without knowing that it performs the intended function?”

Because experimental plots are not typically scenic, the ecologists worked with park managers to disguise the test plots within a more natural-looking forest. The first test forest went in at Kissena Corridor Park in Queens in 2010, and a second at Willow Lake in 2011, on the site of the 1964 World’s Fair.

The ambition is to study traits like carbon sequestration and how species patterns change over decades. But the study is already producing results that may be useful within the context of the Million Tree Initiative, according to Felson and Yale co-authors Mark Bradford and Emily Oldfield: If the goal is to get trees to canopy height as quickly as possible, for instance, competition from shrubs will actually make them grow faster, not slower. Some trees, like basswood, do better in more diverse plantings; others, like oaks, prefer less diversity. Compost doesn’t seem to make much difference for the first two years but kicks in during year three.

The designed experiment idea has begun to turn up in restoration projects around the world, notably in China. The northeastern city of Tianjin, for instance, was struggling in 2003 to deal with a 54-acre former shooting range that had become an illegal dumping ground and was also heavily polluted by urban runoff. It hired Kongjian Yu, founder of the Beijing design firm Turenscape, who had trained at Harvard with Richard T.T. Forman, a leading thinker in urban landscape ecology.

The result, Qiaoyuan Wetland Park, opened in 2008, with none of the great lawns and formal plantings seen in conventional Chinese parks. Instead, Yu’s design features a naturalized landscape of ponds, grasses, and reeds, with walkways and viewing platforms for local residents.

Traditional landscape design in China is “based on art and form,” says Yu. “My practice is to find a scientific basis.” The park features a terraced system of 21 ponds, designed to filter urban runoff as it moves through the site. Yu calls it “peasant” landscaping, based on traditional rice farms. But the ponds are of different sizes and depths, with the aim of monitoring how each microhabitat affects water quality, PH values, and the character of the evolving plant community.

Ecologists on staff at Turenscape and Yu’s students at Beijing University do the monitoring. Among other results, they recently reported that three families of Siberian weasel now call the park home, a remarkable development in a city of 7.5 million people. Yu acknowledges that the experimental results don’t hold much interest for city officials, who have sometimes tried to replace “messy” reeds with playgrounds and formal plantings. But Yu has employed the results from Tianjin to improve his subsequent projects, which also incorporate designed experiments.

The pall mall pace of urban development in China, combined with the often catastrophic environmental after-effects, together create a demand for landscape designs that do more than look pretty, according to Yu. The usual engineering solutions — for instance, “larger pipes, more powerful pumps, or stronger dikes” to handle monsoon flooding — often just aggravate other problems, like the water shortages and falling groundwater levels that now afflict 400 Chinese cities. Yu sees naturalized landscapes as urban “green sponges” to retain and filter water, with designed experiments to show whether or not they deliver the promised services.

The goal of incorporating designed experiments more broadly in restoration and development projects is likely to meet resistance on both sides. Developers may regard ecologists as natural adversaries, and research as a costly nuisance. The idea of working within the agenda of developers and government agencies may also strike some ecologists as a fatal compromise.

But China is no means the only place with rapidly worsening environmental issues. As urban crowding increases worldwide and the effects of climate change become more evident, cities may require every new development or restoration project to deliver multiple ecosystem services. The stricter financial standards of the green marketplace will also oblige project managers to demonstrate that those services are real and quantifiable.

“There are certainly problems with what we’ve been doing in restoration projects, but it doesn’t mean we should stop,” says Franco Montalto, a Drexel University environmental engineer who has written about the designed experiment idea. “We should be trying to figure out what doesn’t work and stop doing that, and figure out what does work and do more of it. That’s what you learn from experiments.”