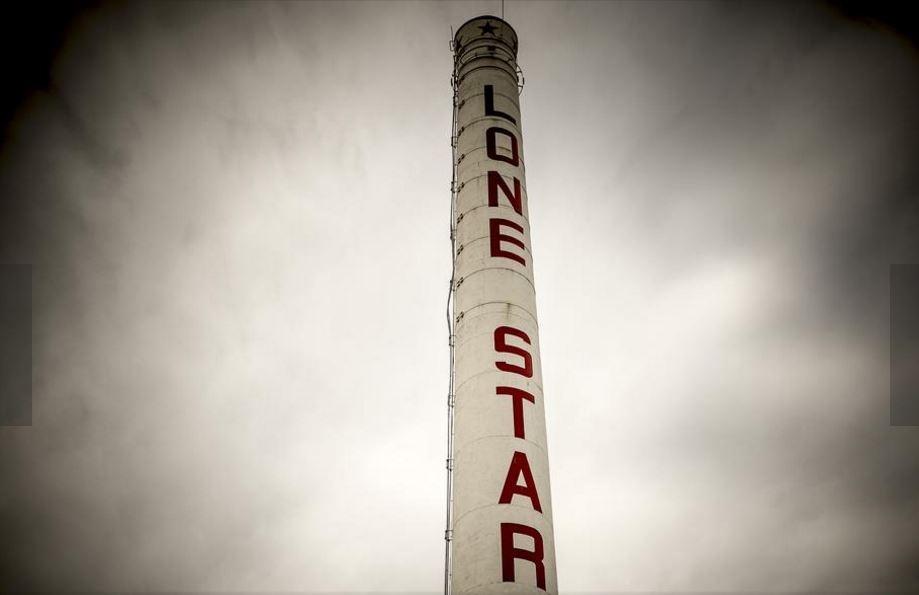 CBL & Associates Properties has signed on to help Aqualand Development transform the long-shuttered Lone Star Brewery into one of the largest mixed-used destinations south of downtown San Antonio, Texas.

“We’ve brought CBL in as a partner to help us with this,” Aqualand President Adam Schneider said. “We brought them on because of the horsepower they have behind them and because they have a very good reputation in the market. They will help us get the project off the ground.”

Schneider said Aqualand and CBL are also reaching out to multiple local craft breweries about constructing brewpubs at Lone Star. He would not disclose the names of those businesses, but said a major brewery component is key to the redevelopment of the Lone Star site.

“We want to make sure when people come to this place they know it has a history with beer.”

The Lone Star Brewery was once one of those uniquely San Antonio landmarks. It was more than just a business, it was a meeting place, a swimming hole, a concert venue.

“It’s very unique as a developer to have this land, access to the freeways, access to downtown, the water, that’s why Lone Star is a very unique, it’s a city within a city,” said Lone Star’s new owner, Mark Smith.

Developers have led tours through the empty buildings just south of downtown, several times over the years A lot of them thought they could revive the brewery, but this time is different.

This time the man leading the tour, Mark Smith, has bought all the brewery buildings, and is putting his money where his dream lies.

Note from Storm: This news comes hard on the heels of our article in the April 1, 2016 issue of REVITALIZATION about the redevelopment of San Antonio’s historic Pearl Brewery into a luxury hotel. San Antonio seems to be a premier example of what’s know as “beer-oriented development“.