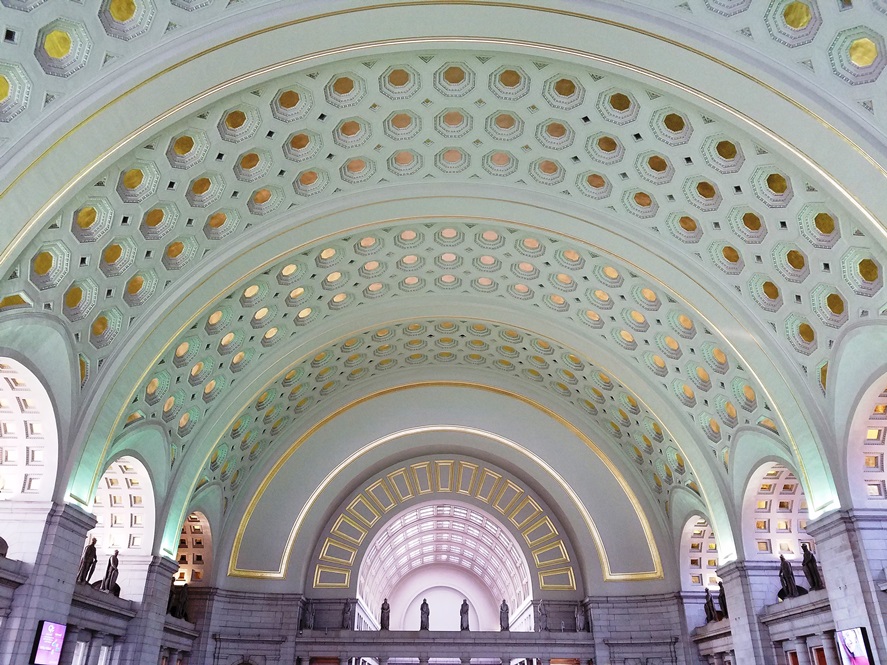 Major hubs like Union Station in Washington DC, Pennsylvania Station in New York City, and 30th Street Station in Philadelphia are taking stock and ordering up hundreds of millions — if not billions — of dollars in facelifts not only to expand traveler capacity but to look good doing it. 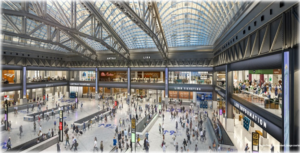 The drivers behind these transformations include a desire to entice people to come by and check out their dining, drinking, retail and event offerings — whether they’re traveling or not — as well as to give commuters a reason to stick around rather than just passing through.

Amtrak announced in March 2016 that it plans to build a $50 million concourse in DC’s Union Station, just part of the development going on in and around the facility.

In 1988, the station completed a $160 million overhaul and already offers its 90,000 daily travelers more than 40 dining options and 100 specialty stores. More recently, a 5-year renovation was completed in 2016, following damage from a Virginia-based earthquake.

Included in the latest Union Station redevelopment plans is a 3-million-square-foot mixed-use complex called Burnham Place that will provide residential, retail and commercial space, all situated above the station.

Currently, Amtrak is nearly doubling the size of the passenger concourse at Union Station as part of a renovation project that began in the summer of 2016, and will be competed in 2019. The north wall of the concourse in the 109-year-old station is being pushed back to create a 20,000-square-foot addition.

There’s a spate of new transit hub construction happening in the U.S., and the resulting work in both the traditional rail and light rail station segments have something in common: their potential to spur revitalization and convert the old-time train station into a destination itself.