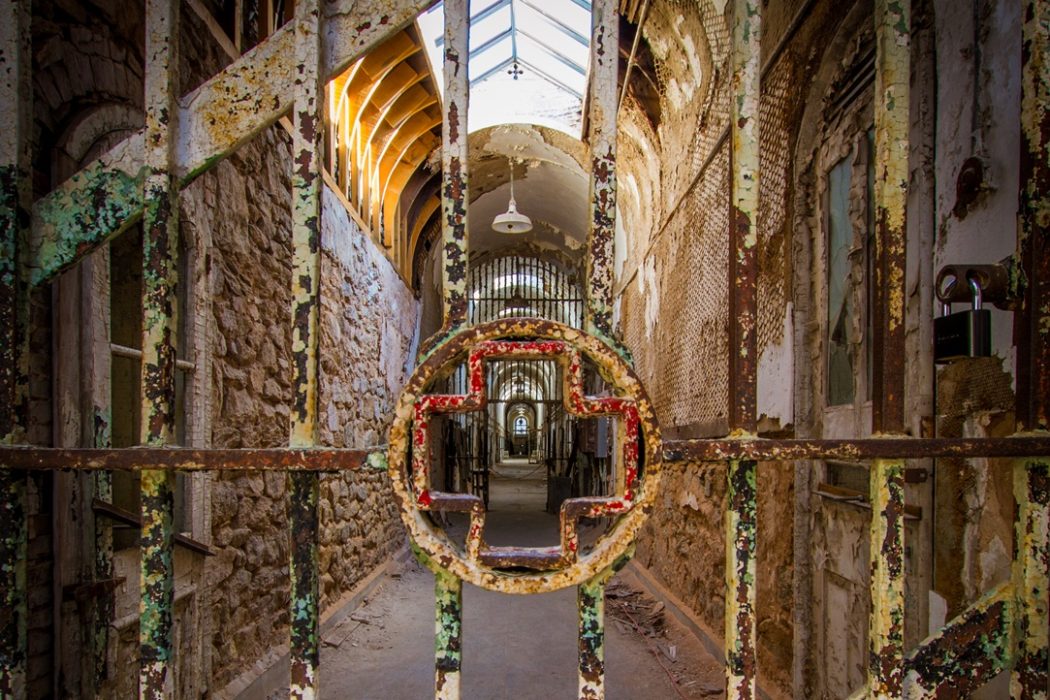 There’s a new growth category of abandoned assets that communities can repurpose, renew and reconnect (the increasingly popular 3Re Strategy) in order to revitalize: prisons. Some want to turn them into homeless shelters. Or museums. Or hotels. Or distilleries. Or breweries.

For instance, from the moment he saw Brushy Mountain State Penitentiary, Pete Waddington wanted to turn the shuttered prison deep in the mountains of eastern Tennessee into a tourist destination. It hasn’t been easy. Especially when the nearest town is named Wartburg. 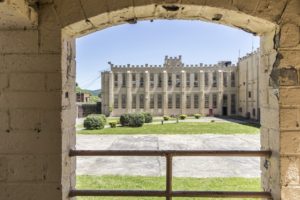 The effort started four years ago when Waddington, a businessman from Chattanooga, rode his motorcycle on a wooded route nicknamed the Devil’s Triangle. The path took him through dense forest to a clearing where several flagpoles stood next to a closed prison gate.

The prison, Waddington later learned, was considered so remote, the chances of escape so daunting, the prisoners’ crimes so serious, that state officials called Brushy Mountain “the end of the line.”

The maximum security prison, which opened in 1896, initially had its inmates mining coal in the nearby mountains. Later, after Tennessee lawmakers banned that practice, the prisoners quarried limestone out of those same mountains for a new prison building named The Castle. 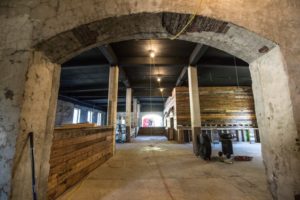 The end of the line for the state penitentiary itself came in 2009. That’s when the state closed the century-old facility. The local landmark sat unused until Waddington came upon it and hatched a plan to turn the 280-acre site into a distillery, with a restaurant and prison tours.

Brushy Mountain is a rare example of how states and local communities can transform empty prisons that had been a cornerstone of the local economy into other productive uses.

Others have been repurposed as commercial real estate and farming incubators. But actually seeing these proposals to fruition is the hard part — even as the need to repurpose them is an increasingly urgent problem.

Since 2011, at least 22 states have closed or announced closures for 94 state prisons and juvenile facilities, resulting in the elimination of more than 48,000 state prison beds and an estimated cost savings of over $345 million. 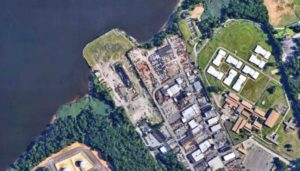 A recent success is the Arthur Kill Correctional Facility on Staten Island, New York. On August 9, 2017, a deal was finalized to repurpose it into a movie studio.

Broadway Stages bought the Arthur Kill Correctional Facility for $7 million from the state-run Empire State Development. They plan to invest $20 million into redeveloping the 69-acre site into the borough’s first movie studio. The deal was over three years in the works. Five sound stages will be built, but owner Tony Argento says that all of the existing prison buildings will be retained for shooting scenes that require that kind of unique atmosphere.

Unlike Brushy Mountain, Arthur Kill Correctional Facility was a relatively recent construction. The medium security correctional facility opened in 1976, and had a capacity of 931 male inmates. As of 2011, the prison had 408 employees. The site formerly served as a 650-bed drug rehabilitation center. The property borders Arthur Kill, a waterway that separates Staten Island from New Jersey. The facility was closed in 2011 as part of Governor Andrew Cuomo‘s prison closing program. 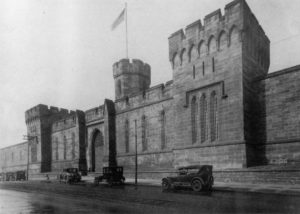 Not far away, in Philadelphia, Pennsylvania, is the Eastern State Penitentiary. It was once the most famous and expensive prison in the world, but stands today in ruin, a haunting world of crumbling cellblocks and empty guard towers.

Known for its grand architecture and strict discipline, this was the world’s first true “penitentiary,” a prison designed to inspire penitence, or true regret, in the hearts of prisoners. Its vaulted, sky-lit cells once held many of America’s most notorious criminals, including bank robber “Slick Willie” Sutton and Al Capone.

Recently, they announced a new 10-year strategic plan with a new, more ambitious vision to realize the site’s extraordinary potential.