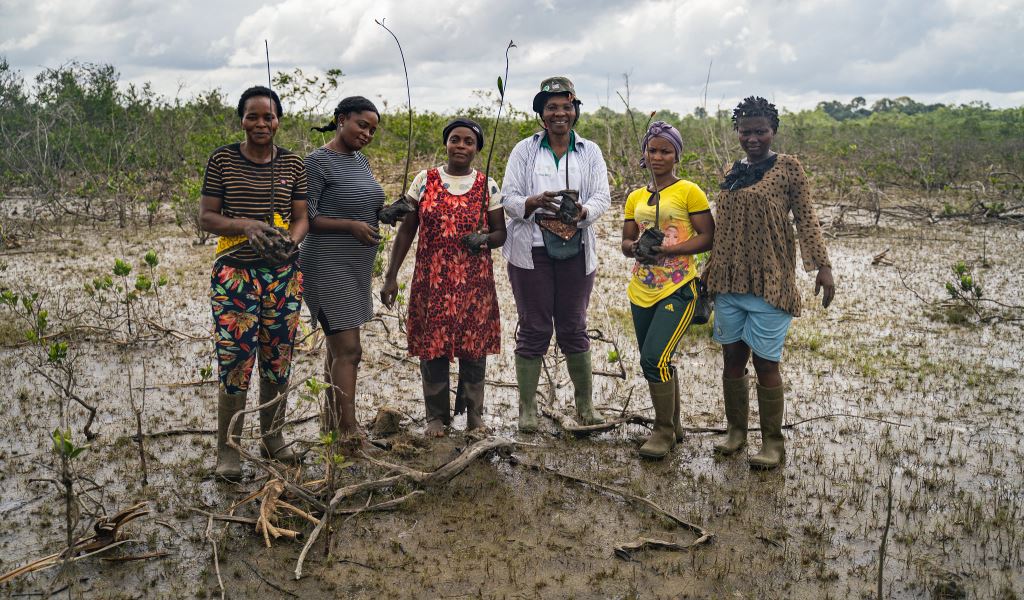 On November 22, 2022 the UN Environment Programme (UNEP) announced its 2022 Champions of the Earth, honoring a reforester, an ecological restoration / land tenure / women’s activist, an enterprise, an economist, and a wildlife biologist for their transformative action to prevent, halt and reverse ecosystem degradation.

Since its inception in 2005, the annual Champions of the Earth award has been awarded to trailblazers at the forefront of efforts to protect our natural world. It is the UN’s highest environmental honour.

To date, the award has recognized 111 laureates: 26 world leaders, 69 individuals and 16 organizations. This year a record 2,200 nominations from around the world were received.

“Healthy, functional ecosystems are critical to preventing the climate emergency and loss of biodiversity from causing irreversible damage to our planet. This year’s Champions of the Earth give us hope that our relationship with nature can be repaired,” said Inger Andersen, Executive Director of UNEP.

Following the launch of the UN Decade on Ecosystem Restoration (2021-2030), this year’s awards shine a spotlight on efforts to prevent, halt and reverse ecosystem degradation globally.

Ecosystem restoration is essential for keeping global warming below 2°C and helping societies and economies to adapt to climate change.

It is also crucial to fighting hunger: restoration through agroforestry alone has the potential to increase food security for 1.3 billion people.

The United Nations General Assembly has declared the years 2021 through 2030 the UN Decade on Ecosystem Restoration. Led by UNEP and the Food and Agriculture Organization of the UN, together with the support of partners, it is designed to prevent, halt, and reverse the loss and degradation of ecosystems worldwide. It aims to revive billions of hectares, covering terrestrial as well as aquatic ecosystems. A global call to action, the UN Decade draws together political support, scientific research, and financial muscle to massively scale up restoration.

Restoring just 15 per cent of converted lands could reduce the risk of species extinction by 60 per cent. Ecosystem restoration will only succeed if everyone joins the #GenerationRestoration movement.

Ecosystems on every continent and in every ocean face massive threats.

Every year, the planet loses forest cover equivalent to the size of Portugal. Oceans are being overfished and polluted, with 11 million tons of plastic alone ending up in marine environments annually.

One million species are at risk of extinction as their habitats disappear or become polluted.

UNEP is the leading global voice on the environment. It provides leadership and encourages partnership in caring for the environment by inspiring, informing and enabling nations and peoples to improve their quality of life without compromising that of future generations.

The United Nations Environment Programme’s Champions of the Earth honors individuals and organizations whose actions have a transformative impact on the environment.

The annual Champions of the Earth award is the UN’s highest environmental honor. It recognizes outstanding leaders from government, civil society, and the private sector.