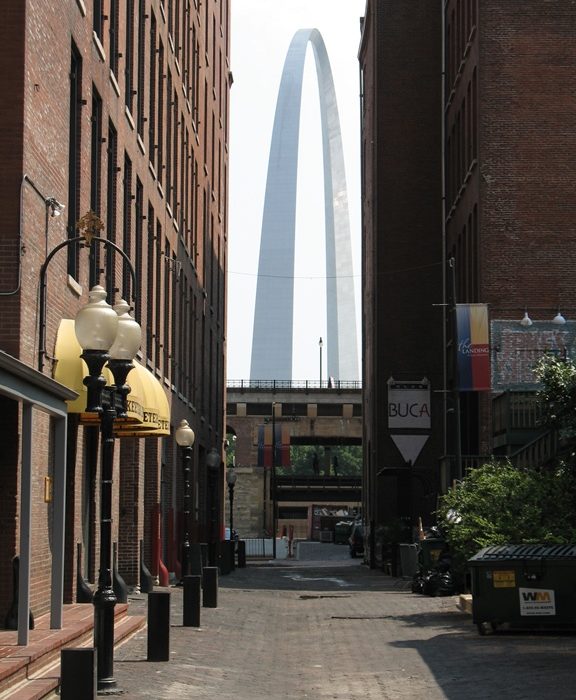 The Obama administration’s decision to bring in 110,000 refugees in 2017 will benefit America in significant ways.

Refugee resettlement has played a valuable role in revitalizing towns and cities that have declined and stagnated economically.

Contrary to anti-refugee rhetoric that shuns and maligns, refugees contribute to job growth, our economy, and our lives.

St. Louis, Missouri has one of the largest Bosnian refugee populations in the country, many of them Muslims. They began arriving two decades ago and rebuilt their lives and brought prosperity. A local bank took a chance early on, providing loans to buy houses, invest in properties, and open restaurants, bakeries, repair shops, trucking businesses, and cleaning companies.

Bosnian entrepreneurship has created jobs and opportunities for other Americans as well. The population of some 70,000 is credited with bolstering sagging school enrollment, invigorating the city center, revitalizing neighborhoods, and stabilizing the city’s decline.

St. Louis received approximately 11,000 refugees from the Bosnian War (1992–1995) between 1993 and 2001. These newcomers were resettled in a predominantly white, working-class neighborhood on the city’s south side known a century earlier for its German population. They were joined by family reunification immigrants, secondary migrants from other US cities, and a newborn generation of Bosnian Americans. With a current population of about 70,000, they constitute the largest population of Bosnians in the USA.

They are credited with revitalizing the St. Louis neighborhood of Bevo Mill and stabilizing the city’s declining population. Bosnians have created a distinctive ethnic enclave that is visible on the commercial, religious, and residential landscapes, and they have found a place in the wider receiving community. Drawing upon field observations, the local media, and the work of fellow scholars, this article investigates two decades of Bosnian place-making in south St. Louis. Through this case study, the author also seeks to fill a gap in the scholarly literature of this relatively recent diaspora by documenting the Bosnian imprint on the cultural landscape.

Bosnians in Utica, New York, along with Somalis, Burmese, and other refugees stemmed the tide of population decline there and have contributed to such a high degree that the mayor of Utica continues to welcome refugees, including Syrians. A PBS NewsHour report highlights that “Utica’s commitment to resettle refugees isn’t purely humanitarian — its open-door policy is also a pioneering economic tool for revitalizing the Rust Belt.”