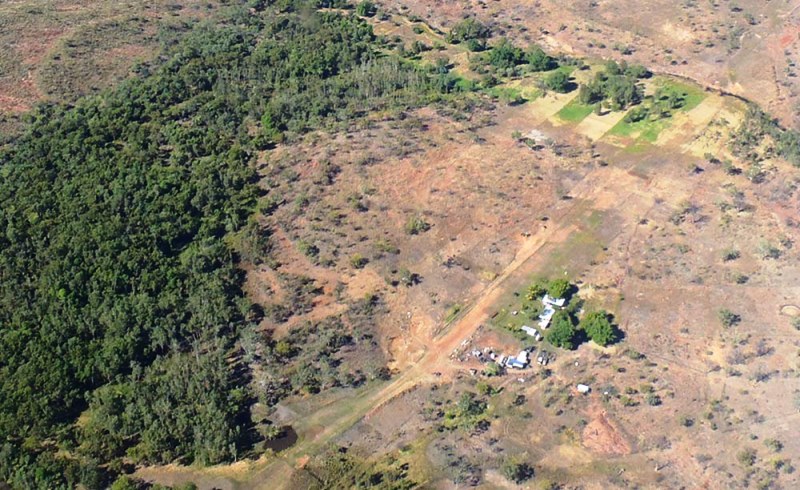 Chris Henggeler manages Kachana Station, a chunk of rugged terrain that spans nearly 300 square miles in a remote area in the Northwestern quadrant of Australia.

When Chris first visited the property in 1985 with his brother and a business partner, he found a worn-out landscape that hadn’t been managed for decades. Land surfaces were riven by gully erosion, waterways so full of silt they scarcely flowed. Wide areas were swept clear by recent fires, leaving brown and dusty soil. It didn’t take long for Henggeler to decide: let’s invest.

Though Henggeler now raises plenty of cattle on his enterprise, called Kachana Pastoral Company, he doesn’t sell livestock. His “product,” rather, is restored land or, as Henggeler puts it, “enhanced natural capital.”

He considers his approach “environmental capitalism,” which entails recognizing and making use of the income opportunity inherent in 12 hours of free solar energy.

“All this is beamed at us. We just need to harness it,” he says. “I think of this as solar real estate. And I look at myself as a capitalist.” The central element to creating wealth at Kachana, he says, is better management of the water that falls from the sky.

If all this strikes you as unrealistic, look again. In the few areas that Henggeler has thus far been able to target, they are growing grasses faster than they can expand their herd. Bare ground has drastically diminished. The cattle are healthier and there are 10 times as many of them.

A creek that was a desiccated channel in the early 1990s now has clean, flowing water throughout the year. More springs are surfacing and locally endangered animals and plant species are thriving. Creeks now flow longer into the dry season, and the land rebounds more rapidly from bushfires.

See full article by Judith Schwartz in the Craftsmanship Quarterly.