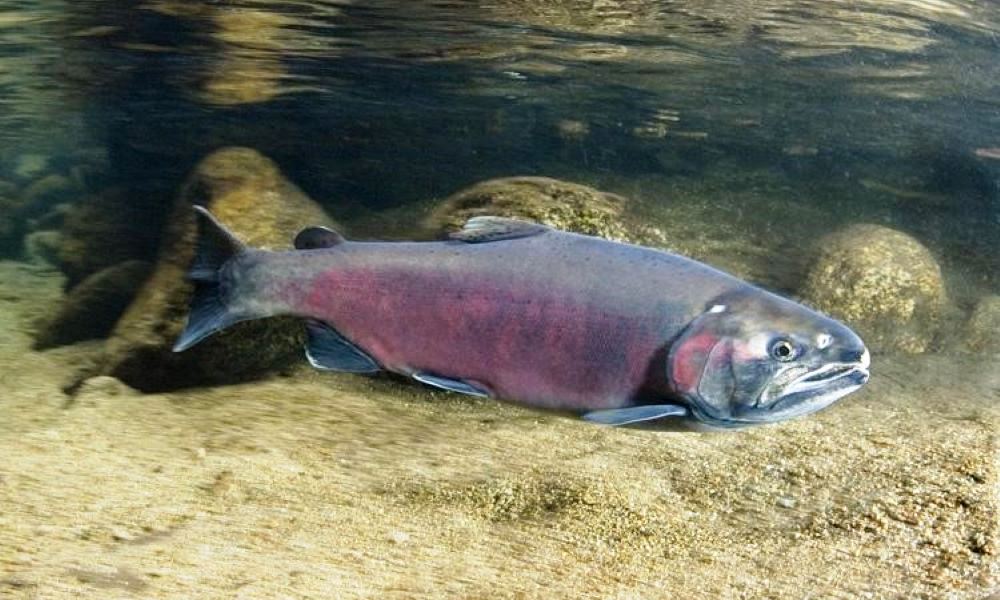 National Fish and Wildlife Foundation will administer the grant program, which will fund activities and projects to enhance survival and recovery of natural populations of coho salmon in the Klamath River Basin which extends from southern Oregon to northern California.

“We are pleased to provide additional funds to this important grant program to continue our efforts. Through implementation of the grant program, Reclamation has reaffirmed its commitment to restoring resilient coho salmon populations and their habitat in the Basin,” he added.

The goal of this competitive grant program is to support restoration activities that have a direct benefit to Southern Oregon Northern California Coast coho salmon, a species listed as threatened under the federal Endangered Species Act.

Project types that will be given the highest priority include riparian and instream habitat restoration and improvements, barrier modification and fish passage improvement, fish screens, and water conservation. Program efforts will be focused on the mainstem of the Klamath River and tributaries between Klamath River mile 190 to the Klamath River estuary.

Reclamation plans to award $1.2 Million in fiscal year 2021 and up to $500,000 per year in fiscal years 2022-2024 totaling $2.7 Million for restoration projects in the Klamath River Basin. Funded by Reclamation, the grant program will be administered by NFWF with coordination from National Oceanic and Atmospheric Administration Fisheries and California Department of Fish and Wildlife.