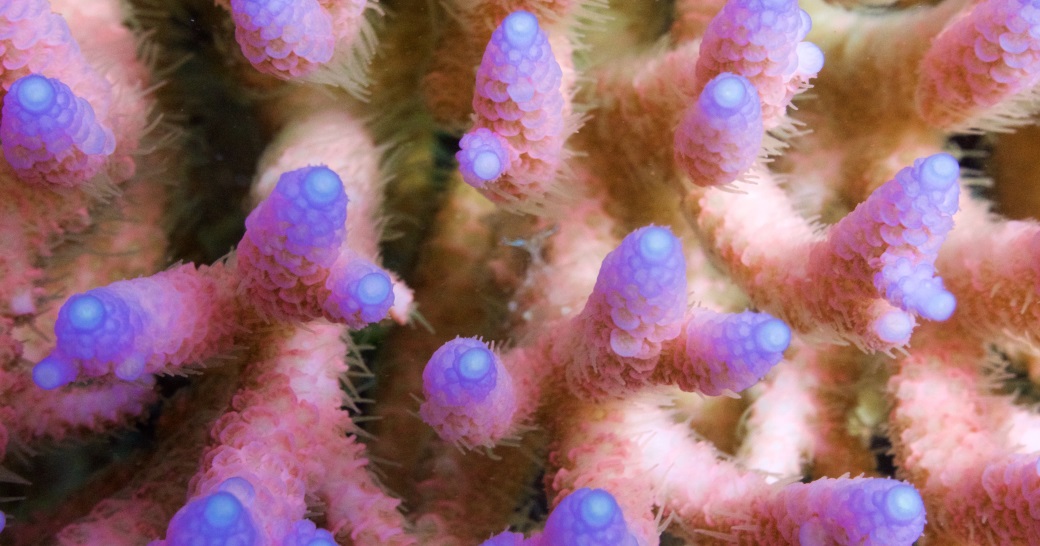 On December 19, 2022, the Restoring Resilient Reefs Act was signed into law as part of America’s annual defense bill. Democrats and Republicans worked together in both houses of Congress to make this happen.

It’s another example of the non-partisan nature of regeneration that was first documented in the groundbreaking 2002 book, The Restoration Economy.

“Our coral reefs have been pushed to the brink of extinction, and we need to act now to save them. Our new law puts federal funding in the hands of states and territories to manage and restore the coral reefs that our communities, oceans, and coasts depend on,” – bill co-sponsor U.S. Senator Brian Schatz (D-HI).

The legislation will reauthorize and modernize the Coral Reef Conservation Act of 2000, strengthen NOAA’s Coral Reef program, and give new and innovative tools and resources to the non-federal partners who are closest to the crisis in American coral reefs: states, territories, and local communities.

“I saw firsthand the devastated condition of our coral reefs when I toured the Florida Keys National Marine Sanctuary, and I promised a comprehensive response. This new law will ensure federal agencies are partnering effectively with state and local governments and non-governmental organizations to restore our dwindling coral reefs. The Florida communities that rely on the health of these critical ecosystems cannot be left behind. This is a pivotal moment in the battle to save our corals and protect our coastal communities,” said bill co-sponsor U.S. Senator Marco Rubio (R-FL).

“Coral reefs are vital to Hawaii’s environment, providing a rich habitat for marine life while helping to protect our coastlines and prevent flooding. However, decades of pollution and ocean warming caused by climate change have left corals in Hawaii and around the world at risk of extinction. As we work to protect and restore coral reef ecosystems, I’m glad that President Biden has now signed the Restoring Resilient Reefs Act, which includes my legislation to create prize competitions that will help incentivize innovation and inspire creative solutions to protect coral reefs. I’ll continue fighting to protect Hawaii’s coral reefs and all of our natural resources for generations to come.” – U.S. Senator Mazie Hirono (D-HI).

“Our Florida coral reefs are national treasures that contain part of the most diverse ecosystems on planet Earth. Time and time again, we’ve witnessed how the effects of climate change, overfishing, pollution, and development have threatened the vitality of coral reefs around our coasts. I’m thankful that our legislation with Senator Rubio was included in the FY23 NDAA and will help protect our environment – specifically our precious habitats for marine life. I look forward to seeing key federal programs reauthorized and funded to help stop the deterioration of our coral reefs. In Florida, our way of life certainly depends on it,” said Representative Soto.

“The Restoring Resilient Reefs Act is a great win for Florida’s environment, and will build on our efforts to help restore and protect our coral reef ecosystems. I want to thank my colleagues, Senators Rubio, Hirono and Schatz, as well as Congressman Soto, for their hard work on this legislation and am proud that we finally got it across the finish line. I’ll never stop fighting to make sure future generations can enjoy all that Florida has to offer,” said bill co-sponsor U.S. Senator Rick Scott (R-FL).

Photo of pink coral is via Pixabay.