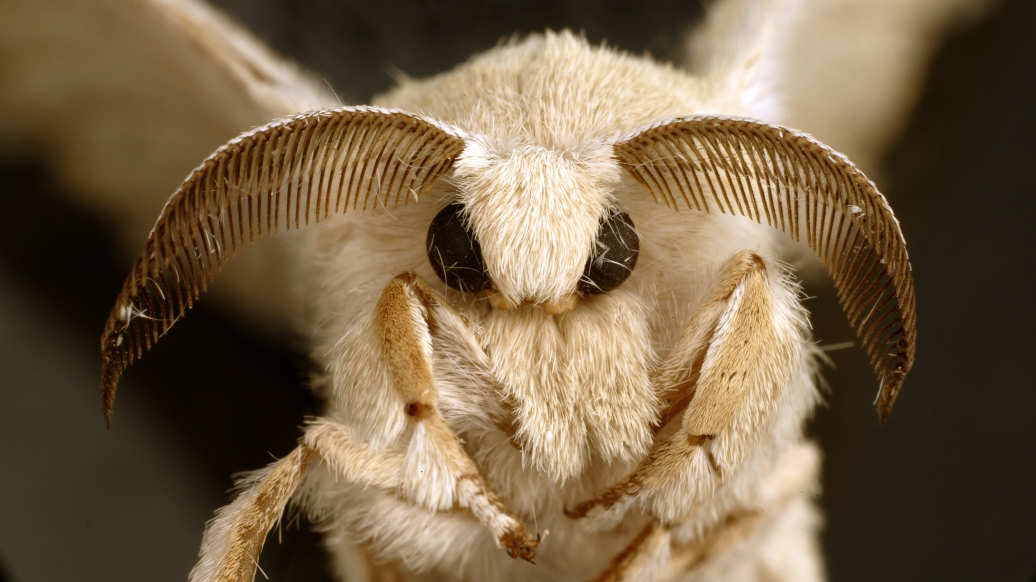 Those involved in sustainable farming, permaculture and regenerative agriculture know that one of the most important transitions we need to make globally is becoming less dependent annual crops—with their heavy inputs—and more dependent on perennials, especially shrubs (like berries) and trees (like fruits and nuts).

It’s not only in edibles that this transition is needed, but in energy and clothing production as well. Cotton, for instance (even organic) is one of the least sustainable crops on the planet. Silk production, on the other hand, is based on mulberry trees.

Now, one producer has embraced regenerative agriculture as the future of their firm. 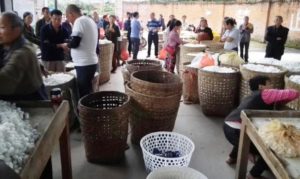 Bombyx, a China-based organic silk manufacturer, has announced a larger-than-expected silk cocoon harvest as a result of its commitment to regenerative agriculture technology. This technology has led to a positive environmental impact, a higher standard of living for local farmers and a higher-quality harvest.

Bombyx is founded on the core principle that sustainability and organic agricultural processes are not only necessary, but lead to increased market share and profitability for the whole supply chain. In order to produce the highest quality cocoon for their customers, Bombyx uses organic fertilizer, releasing fewer carbon emissions and restoring the vitality of the soil, allowing farmers to resume the planting of mulberry trees and prepare for the next harvest quicker and more efficiently.

Bombyx also teaches their sericulturists to whiten the cocoon in a non-toxic manner that preserves the quality of the cocoon while eliminating damaging effects on the environment. 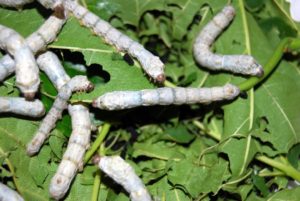 “Truly committing to regenerative agriculture has brought Bombyx to new heights,” said Hilmond Hui, president of Bombyx. “By committing to organic agricultural practices, regardless of the cost, we have significantly grown our sericulture base, created thousands of jobs and producing a large, high-quality harvest.”

After just one year of development, the area of the sericultural base has grown from 2,000 mu (~330 acres) to 16,000 mu (~2,600 acres). A further result of the harvest is an increased standard of living for local farmers. Since the launch in the Nanchong region, an additional 3,000 jobs have been created. This high yield has led to better pay for the farmers and Bombyx’s organic agricultural practices are creating a healthier environment for the local community.

Mr. Li is a 45-year-old farmer who recently returned to Yilong County after moving to the city for several years to raise his family. He says, “My wife and I used to work in Guangdong, and we only earned 4-5 thousand RMB a month. We decided to come back home since our parents are getting old. We now both work at the local Bombyx silkworm farm, earning nearly 10,000 RMB a month. We can now take care of our parents and children. There is great potential for the silkworm industry in the future, and we are happy about our decision.”

The Bombyx silkworm base in Yilong County, Nanchong City, has reached more than 2,600 acres (16,000 mu), which includes approximately 1,650 acres (10,000 mu) in 8 villages in the Tongguxiang/Tumen area and nearly 1,000 acres (6,000 mu) in 11 additional villages and farms in areas such as Dengtaxiang, Shuangshengcnu and Xinzhengzhen.

As a leading player in the growing silkworm industry in Sichuan, Bombyx is striving to increase management, improve quality and increase income. The company has established a comprehensive sharing system with the majority of silkworm farmers and formed a community of interests.