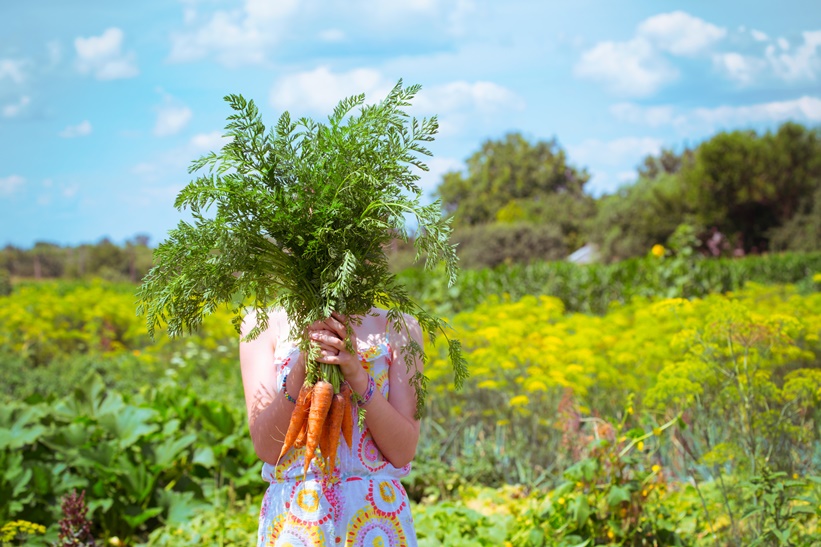 While engineers are scrambling to come up with grand, expansive, inefficient geo-engineering schemes that have few-if any–fringe benefits to society or nature, they may be overlooking a simpler, less glamorous solution.

It has to do with soil.

Soil is the second biggest reservoir of carbon on the planet, next to the oceans. It holds four times more carbon than all the plants and trees in the world. But human activity like deforestation and industrial farming – with its intensive ploughing, monoculture and heavy use of chemical fertilisers and pesticides – is ruining our soils at breakneck speed, killing the organic materials that they contain.

Now 40% of agricultural soil is classed as “degraded” or “seriously degraded”. In fact, industrial farming has so damaged our soils that a third of the world’s farmland has been destroyed in the past four decades.

As our soils degrade, they are losing their ability to hold carbon, releasing enormous plumes of CO2 into the atmosphere.

There is, however, a solution: regenerative agriculture. Scientists and farmers around the world are pointing out that we can regenerate degraded soils by switching from intensive industrial farming to more ecological methods – not just organic fertiliser, but also no-tillage, composting, and crop rotation.

Here’s the brilliant part: as the soils recover, they not only regain their capacity to hold CO2, they begin to actively pull additional CO2 out of the atmosphere. An article in Science suggests regenerative agriculture could sequester 15% of our carbon emissions.

And new research from the Rodale Institute in Pennsylvania says sequestration rates could be as high as 40%. The same report argues that if we apply regenerative techniques to the world’s pastureland as well, we could capture more than 100% of global emissions. In other words, regenerative farming may be our best shot at actually cooling the planet.

Regeneration International, a project of the Organic Consumers Association, is a 501(c)(3) nonprofit dedicated to building a global network of farmers, scientists, businesses, activists, educators, journalists, governments and consumers who will promote and put into practice regenerative agriculture and land-use practices that: provide abundant, nutritious food; revive local economies; rebuild soil fertility and biodiversity; and restore climate stability by returning carbon to the soil, through the natural process of photosynthesis.

Through their global network, Regeneration International is connected to 3.6 million consumers, farmers, activists, scientists and policymakers in over 100 countries.

See full article by Jason Kickel in The Guardian.