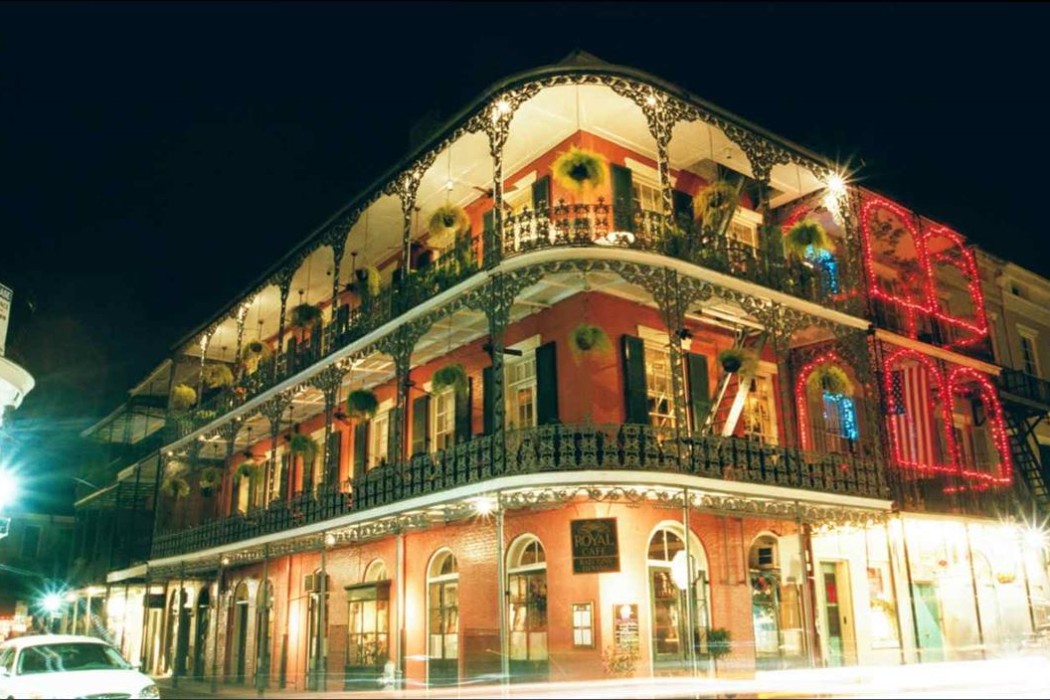 In 2005, Hurricanes Katrina and Rita flooded coastal areas of the US Gulf Coast . Katrina alone flooded up to 80% of New Orleans, Louisiana.

Tragically, a total of around 2,000 people lost their lives, while more than 2 million residents were evacuated . The economic impact of the crisis has been estimated at some $150 billion.

A decade on, a new New Orleans is slowly emerging after years of painstaking planning and effort. At the heart of this is an integrated and comprehensive water management system which has the potential to transform the city into America’s leading water urban settlement.

In this context, the US and Dutch planners brought together to start a process of rebuilding New Orleans decided that a key issue to address after Katrina and Rita was not just how the city should be redeveloped given the threat it faces from natural hazards, but also how to integrate a fundamental reconsideration of its character as a leading water city. More was needed than simply repairing the floodwalls and storm surge barriers.

We believe there is potential for New Orleans to develop a relationship with its river delta that contributes to spatial, economic and social renewal that could power its regeneration.

This includes the implementation of the Greater New Orleans Urban Water Plan , driving indirect and direct investment of up to $11 billion and supporting as many as 100,000 new jobs.