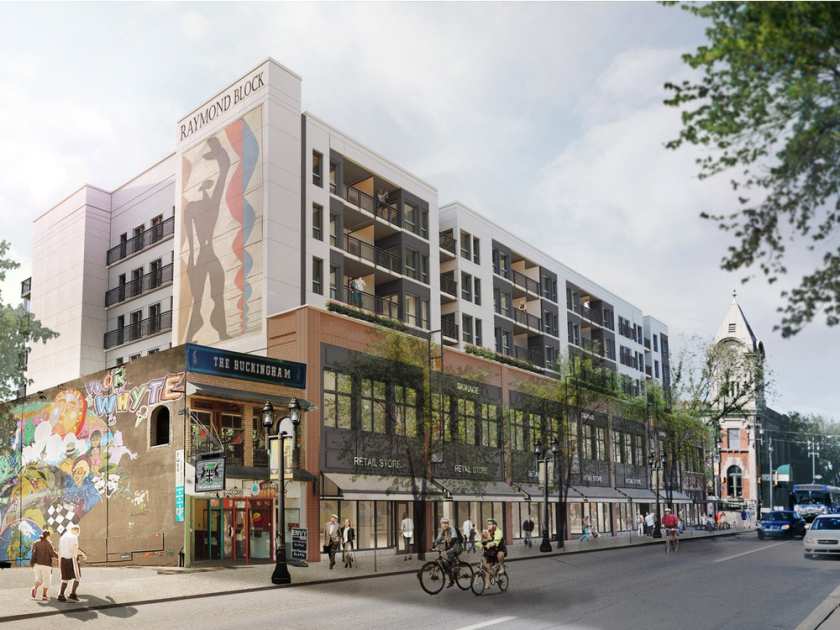 After three attempts and 10 years of struggling to find the right incentives, Edmonton, Alberta’s efforts to clean up contaminated old gas stations and refuelling sites scattered throughout the city are paying off.

Six deals for major new developments in mature neighbourhoods have been signed or are close to it. Four more are in the works, said Barbara Daly, the city’s brownfield co-ordinator. That’s in addition to 15 smaller grants for exploratory work measuring the contamination that exists and one plan to change a vacant lot into a pocket park until it’s ready to be developed.

“It’s on fire,” said Daly, who once counted 50 of these vacant, contaminated corner lots in mostly high-profile locations. “These were blights on mature, livable neighbourhoods.”

The grant formula that finally got developers interested was borrowed from other successful cities. Developers spend the money to clean up contaminated, vacant sites. Then they build on them. That increases the value of the land and associated property taxes. The city uses those increased tax dollars to reimburse up to 100 per cent of the cost of the cleanup.

“If there’s no uplift, we don’t pay,” she said, describing grant promises worth $7.5 million for the six projects. The formula replaced grants that were initially worth $100,000, then $200,000, and that were complicated to apply for.