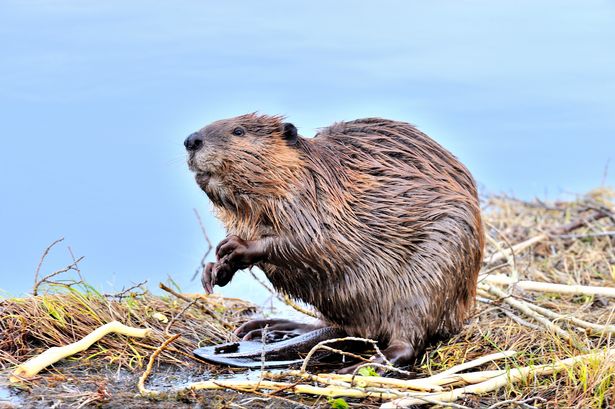 Beavers, once native animals but extinct in Britain for hundreds of years, are a hot wildlife topic at the moment: should they be brought back? The Scottish Government is soon to announce its decision on whether to allow two groups of the animals to remain – one in Argyll, the subject of an official trial, and a much bigger one on Tayside, which has established itself in the wild from escapes and deliberate releases by beaver-lovers.

I have come to understand the scarcely believable scale of the destruction we have inflicted on our wildlife in recent decades, on the birds, the butterflies, the wild flowers and all the rest – mainly through the mass use of pesticides – which is still barely comprehended by the public at large (although it is understood by conservation professionals). We have wiped out more than half of it, more than half of what was present when I was a child. Our fauna and flora are dreadfully impoverished now: our fields may still be green, but many of them are empty.

“We also have an ethical responsibility to allow the beaver to return at last, having caused its extinction in Scotland. The government has the opportunity now to take a far-sighted positive decision that will benefit our communities and landscapes, and will lead the way in the UK, at a time when England and Wales are also considering the possible reintroduction of beavers.”