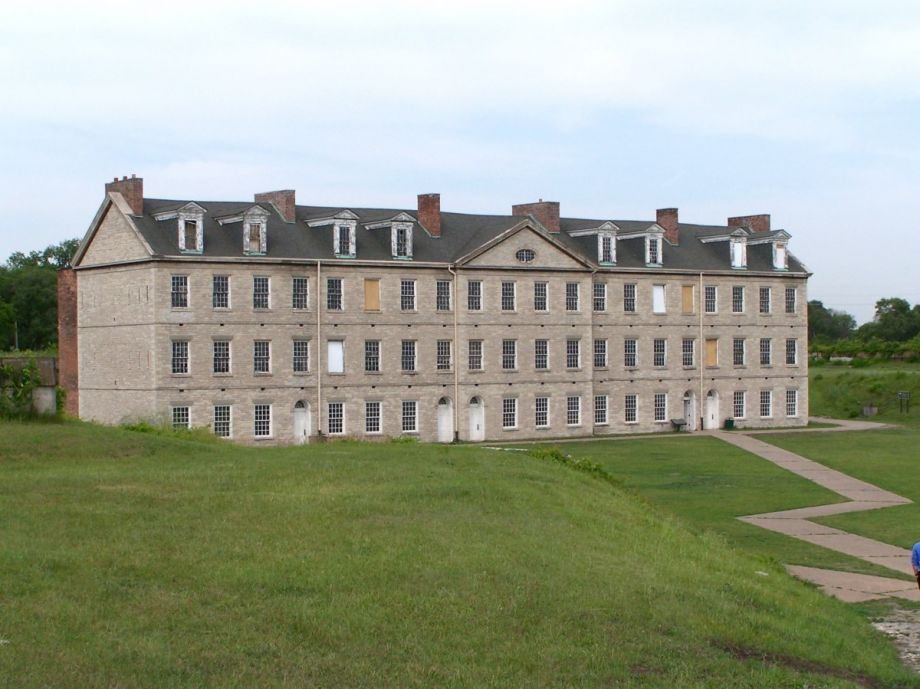 On a breezy bend of the Detroit River in the southwest corner of the city, Fort Wayne sprawls across 96 acres — a star-shaped defensive sentinel that never saw action and now serves as an urban park.

But it has fallen into serious disrepair over the years and is open to the public only on weekends. Thanks to the looming construction of a second international bridge crossing from Detroit to Windsor, Ontario, this unusual historic site is up for a major revival.

“The Fort is near the area where the New International Trade Crossing will be located, and the administration is committed to protecting the interests of the people in Delray and Southwest Detroit,” says Dave Murray, deputy press secretary for Michigan Governor Rick Snyder. “Exploring the potential of Fort Wayne, a cherished but underutilized community resource, is part of this effort.”

For those who have been living and working in the industrial Delray neighborhood of Southwest Detroit, the Fort’s future is personal. Simone Sagovac, program director of the Southwest Detroit Community Benefits Coalition, says that Fort Wayne has long been recognized as the number-one anchor in the Delray neighborhood, and the only green connection that residents have to the city’s waterfront.

“We’re really looking for ways to connect with one another and to other green areas of Southwest Detroit,” Sagovac said. She’d like to see Southwest Detroit parks and recreation center all connected to the riverfront via the fort, perhaps with a bike trail and new pocket parks. There is a “really fantastic opportunity” for Delray “to be a tourist spot, as well as providing local access to the river,” she said. She’s also interested in how good planning could make the fort an economic generator.