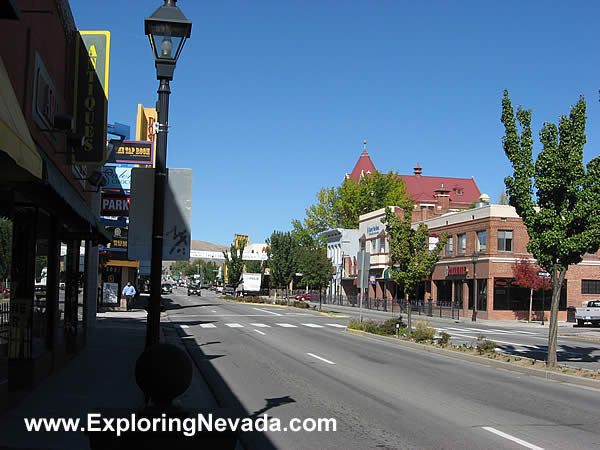 After more than a century, the state capital of Nevada finally feels like a town again, due to construction of the new Carson City Freeway which removes city-killing levels of traffic from the downtown.

Thanks to the latest downtown revitalization project and the new freeway that routes Interstate 580 traffic around the downtown area, Carson City no longer has a highway piercing its heart.

Instead, residents and visitors can walk, bike, drive and enjoy the outdoors throughout the Carson Street corridor.

“A big part of what we’re doing down here is to create not just a sense of place, but a sense of community,” says Carson City Mayor Bob Crowell. “Some will say, you know, you are just doing this for downtown businesses but we are doing it for the entire city so that we all share in what is happening with the diversification of northern Nevada.” 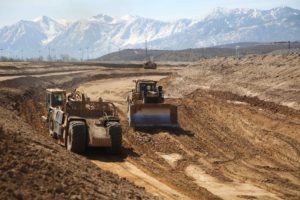 The last leg of the new freeway was a $42 million project, begun in June 2015. It paved and opened the last four miles of the Carson City Freeway to traffic between Fairview Drive and the Spooner/U.S. 50 junction in south Carson City. The project was constructed by contractor Road and Highway Builders.

With funding from federal transportation funds, the state highway fund and Carson City, the freeway is aimed at increasing traffic mobility and safety with an interstate bypass to help remove through-traffic congestion from downtown Carson City. An estimated 43,000 vehicles daily are projected to use the section of freeway by 2035.