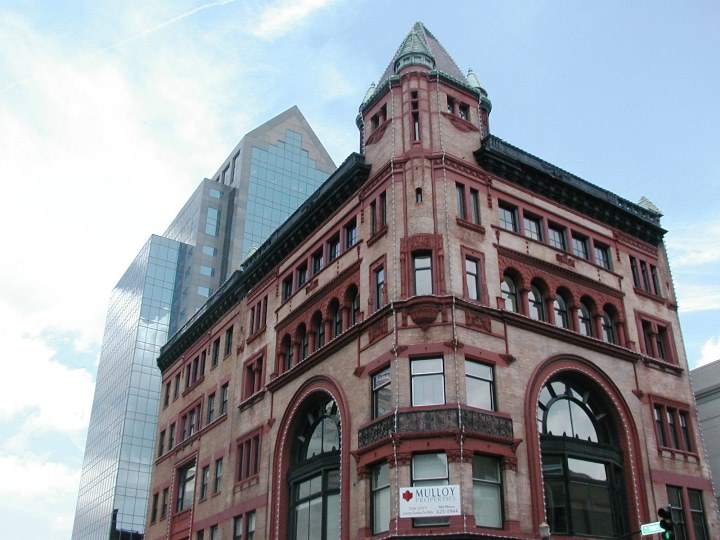 All over the U.S., from Louisville, Kentucky to Pittsburgh, Pennsylvania, and from Fresno, California to Birmingham, Alabama, to Sioux Falls, South Dakota, metro areas are stirring with new energy.

America’s midsize cities have long compensated for any cosmopolitan deficit with affordability–living in Louisville is 59% cheaper than living in Manhattan; Chattanooga, Tenn., 58% cheaper; and Oklahoma City 60%, according to the cost-of-living index. But now residents can spend some of those savings on what you once might have expected to find mainly in places where rents were higher and buildings taller.

This urban renaissance is remaking the character of America’s midsize cities. In 2011, for the first time in years, the growth rate of urban areas outpaced that of the suburbs, according to Census data. This constituted a break in the decades-long trend of U.S. suburbanization and the attendant decline in the tax base and education funding in cities.

The back-to-the-city movement has brought a host of benefits that come with population density. In his 2013 book, The Metropolitan Revolution, Bruce Katz, a Brookings scholar who studies urbanization, argued that the changes afoot constitute nothing less than, well, a metropolitan revolution. “I’ve been in 20 midsize cities over the last year,” Katz says, “and there’s been a downtown revival in almost every one. The national government is dysfunctional, and many state governments are too. Cities have become the vanguard of problem solving.”

These revived downtowns manage to have architectural character too. Abandoned factories now present as ideal conversions to chic lofts.