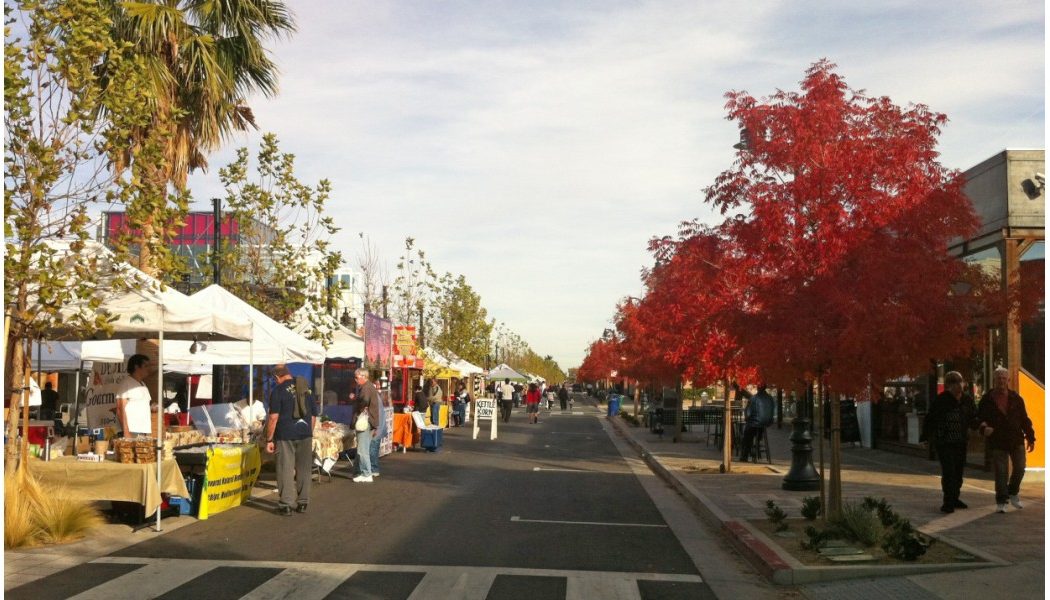 The City of Lancaster, California, converted a drab, automobile-oriented arterial at the heart of downtown into a lively, pedestrian-friendly center. The nine-block makeover of Lancaster Boulevard has become a regional draw and attracted significant economic development in its first two years.

In a dramatic demonstration of the value of smart streetscape investment, Lancaster spent $11.5 million on a project and, within four years, attracted $130 million in private investment and generated $273 million in economic output. Between 2007, the year before revitalization efforts began, and 2012, tax revenues from the downtown area nearly doubled .

Space for automobiles along the corridor has been drastically reduced, but not eliminated, since the boulevard’s completion in 2010. Now, downtown Lancaster has 48 new businesses adding 802 permanent jobs and 1,100 construction jobs, according to a recent study. By 2013, three years after project completion, total collisions fell by nearly one third, and injuries among all users decreased by 67 percent.

More than 800 housing units have been built or restored. Street festivals now attract crowds in the tens of thousands.

Other cities could “absolutely” do a similar project, says Jason Caudle, deputy city manager. “There’s nothing unique about Lancaster — they could replicate the design. What is difficult to replicate is our leadership — the mayor and city council — and private partners.”