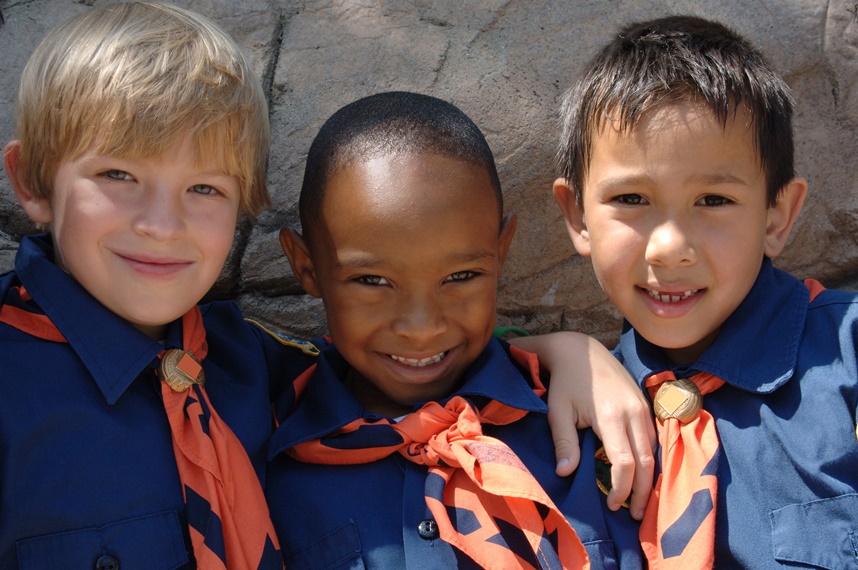 Too many cities see affordable housing as an expense; a sacrifice made by the middle class and the wealthy to benefit minorities and the poor. A new study shows that it’s actually an investment with a high ROI (return on investment).

“The data is (sic) abundantly clear,” said Angela Glover Blackwell, CEO of PolicyLink. “Renters are the lifeblood of cities. If rents were affordable, renters could meet their basic needs like transportation, food, and child care and contribute even more to thriving communities. This would have a positive ripple effect throughout their regions.”

This new analysis from the National Equity Atlas, a partnership between PolicyLink and the USC Program for Environmental and Regional Equity, reveals what renters, and the nation, stand to gain from addressing this affordability crisis.

If renters paid only what was affordable for housing, they would have $124 billion extra to spend in the community every year, or $6,200 per rent-burdened household. Unfortunately, 51 percent of renter households nationally now pay too much for housing (more than 30 percent of their income on rent and utilities)—up from 39 percent in 2000.

Renters now represent the majority in the nation’s 100 largest cities, are growing as a share of the population nationwide, and contribute billions to local economies from Oakland to Miami. The economic success of cities and the nation depends more on renters than ever before.

However, renters face a toxic mix of rising rents and stagnant wages, both of which add up to an unprecedented housing affordability crisis that stymies their ability to contribute to the broader economy and thrive.

In September of 2017, renters in over 45 cities across the United States staged coordinated demonstrations for a national Renter Week of Action and Assemblies. As the Trump administration threatens billions of dollars in cuts to vital housing and community support programs, tenants are coming together to denounce policies that strike at the hearts of working class people, immigrants and communities of color.

In the largest such mobilization in decades, thousands are expected to take to the streets to confront corporate landlords, developers and politicians driving the housing crisis. They are demanding universal rent control and eviction protections, full funding for Housing and Urban Development (HUD) to guarantee homes for all, the right of all tenants to organize and bargain collectively, and for long-term community control of land & housing.

“Our communities are under constant attack. From policies of mass deportation and incarceration to gentrification and mass evictions, we are facing displacement in many forms. Renters have had enough. In 2016 we declared a ‘national renter state of emergency’ and mobilized the power of the emerging Renter Nation,” says Right To The City Boston organizer Darnell L. Johnson. “This year the mood is even more militant. The Renter Week of Action and Assemblies will be a wake up call that we’re organized, we’re powerful and we won’t back down.”

By all available measures, the crisis for renters has gotten worse over the last year. 51 percent of all renter households now pay unaffordable rents. An analysis shows that if US renters paid only what they could afford on housing (30 percent of income), they would have an extra $124 billion to spend on basic necessities like food, transportation, healthcare, and education (Source: National Equity Atlas, a partnership between PolicyLink and the USC Program for Environmental and Regional Equity).

Groups involved in the Renter Week of Action have won a number of victories recently, all aimed at easing the impacts of the crisis and transitioning to a more equitable housing system. In Newark, NJ, the city yielded to renters’ threat of a ballot measure and strengthened the city’s rent control and vacancy ordinances. Tenants won a $1.65 million fund to support community land trusts from New York City. In Nashville, Latino renters formed a tenants union and won major repairs in their housing complex in July. And the California Renter Power Assembly registered over 250 participants from dozens of cities representing 20 different local organizations.

The National Equity Atlas team analyzed the impact of the growing affordability crisis in support of the Renter Week of Action. The data will be used by renters in over 45 cities to educate policymakers about the need to strengthen renter rights and protections, ensure full funding for HUD, and increase community control of land and housing.

PolicyLink has published the national analysis as part of its ongoing collaboration with CarsonWatch, an alliance of national policy and civil rights organizations, advocates and grassroots partners demanding housing justice.