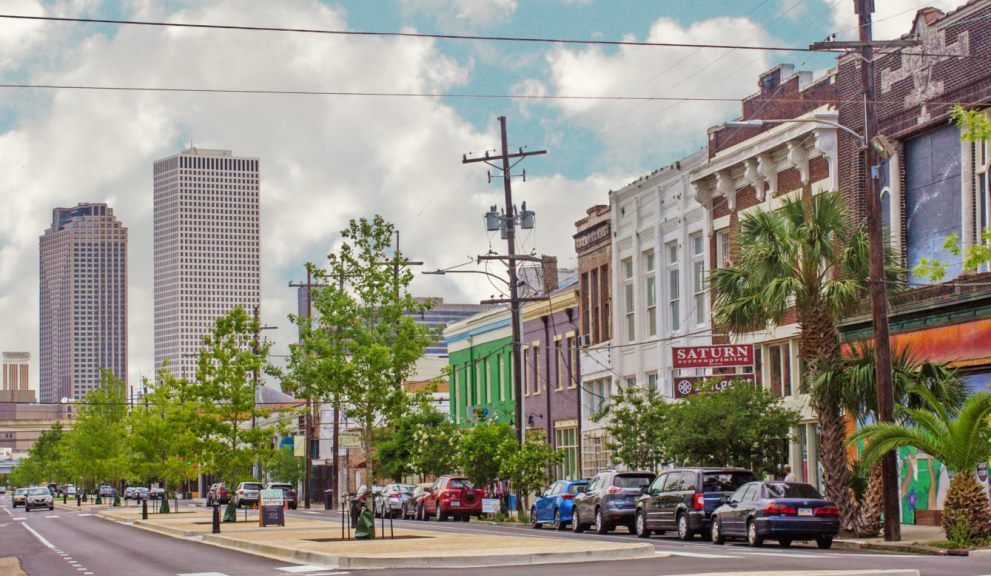 The report details the revitalizing economic impact of Louisiana’s Main Street communities over its 34-year history. The report was commissioned by the Louisiana Main Street program and was prepared by Donovan Rypkema of PlaceEconomics, a consulting firm in Washington, DC.

“Louisiana’s Main Street program brings to life the stories of each of the over 40 communities and neighborhoods that have made up the broad network over the year,” said Lt. Gov. Nungesser. “With the application for new communities now open, we are excited to add more communities into the current network to continue to tell the story of all of our communities that are a part of the fabric that is Louisiana as a whole.”

Main Street began in the late 20th century during a period where many downtowns were suffering disinvestment and neglect. The Main Street Four-Point Approach was created by the National Trust for Historic Preservation in an effort to revive historic downtown commercial districts.

The power and value of its four points—Organization, Economic Vitality, Design and Promotion—have proven successful in more than 40 states and more than 2,500 communities, making Main Street a major engine of economic development in the context of historic preservation.

“Main Street is a powerful program that contributes to the economic, social, and cultural health of Louisiana, creating benefits shared with residents in the quaintest of small towns to the liveliest of big cities,” said Kristin Sanders, assistant secretary of Cultural Development.

“The 34 currently active Main Street communities across Louisiana are demonstrating that through smart, strategic, and scaled improvements, we can create vibrant and resilient local economies that celebrate local flavor and homegrown talent,” she added.

“PlaceEconomics is one of the most highly-regarded consulting firms providing analysis of historic preservation’s impacts in the US and abroad,” said Louisiana Main Street Director Ray Scriber. “They have developed an excellent, easy-to-read report showing not only the economic development impact of Louisiana Main Street to the state, but also the impact on the quality of life in communities that are a part of the statewide network.”

“Main Street is economic development in the context of historic preservation, and it’s a strategy that capitalizes on existing assets to make each community competitive through differentiation rather than imitation, celebrating the local flavor and unique characters of each place,” oncluded Nungesser.