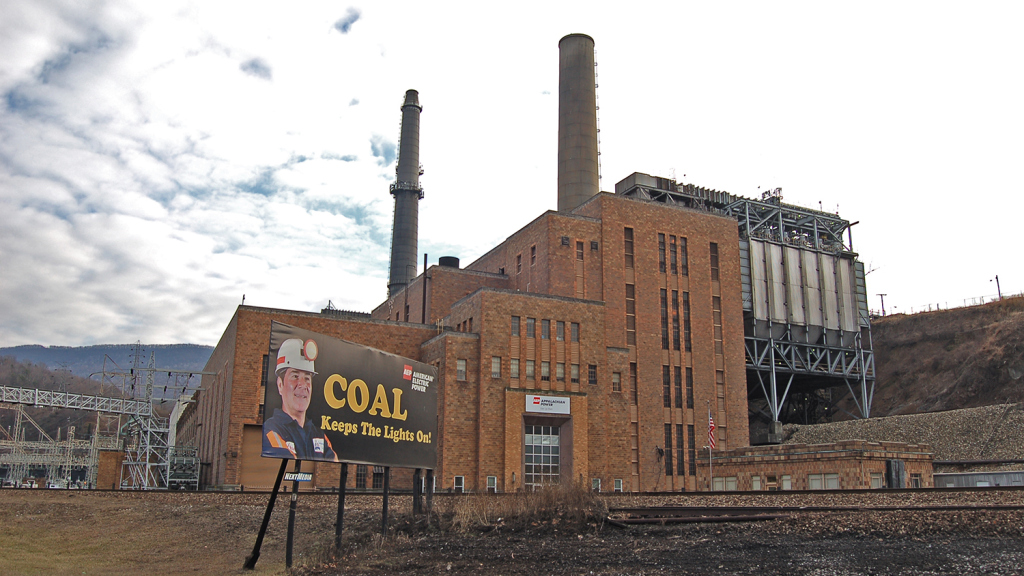 In the U.S., about 13 gigawatts worth of coal-fired power plants are closing this year to comply with the U.S. Environmental Protection Agency’s Mercury and Air Toxics Standards (MATS) rule.

The Sierra Club’s “Beyond Coal” campaign, seeks to retire at least a third of the more than 500 coal plants within the U.S. by 2020.

From a national perspective, these plants represent a fairly small chunk of the nation’s overall electrical capacity. For the communities in which they’re located, however, their closures mean much more than just a smaller carbon footprint: The resulting loss of jobs and local tax revenue leaves an economic void as well.

And then there’s the question of what to do with these plants, many of which sit on land that, if it can be properly cleaned up, could be valuable for redevelopment or recreation.

Consider American Electric Power’s (AEP) plant in Glen Lyn, Virginia, a tiny town once known as Hell’s Gate that sits near the West Virginia border. The 96-year-old plant is one of seven AEP plants to be shut down by May 31.

The site does boast several features that could make it attractive from an economic development standpoint — it sits on a river, has rail line access, and is fairly close to Interstate 77 — but it’s dirty-fuel history also poses potential challenges.

“There’s the possibility the whole facility could be razed, or it becomes a site for other construction or a brownfield or a reclaimed property,” says AEP company spokesman John Shepelwich.