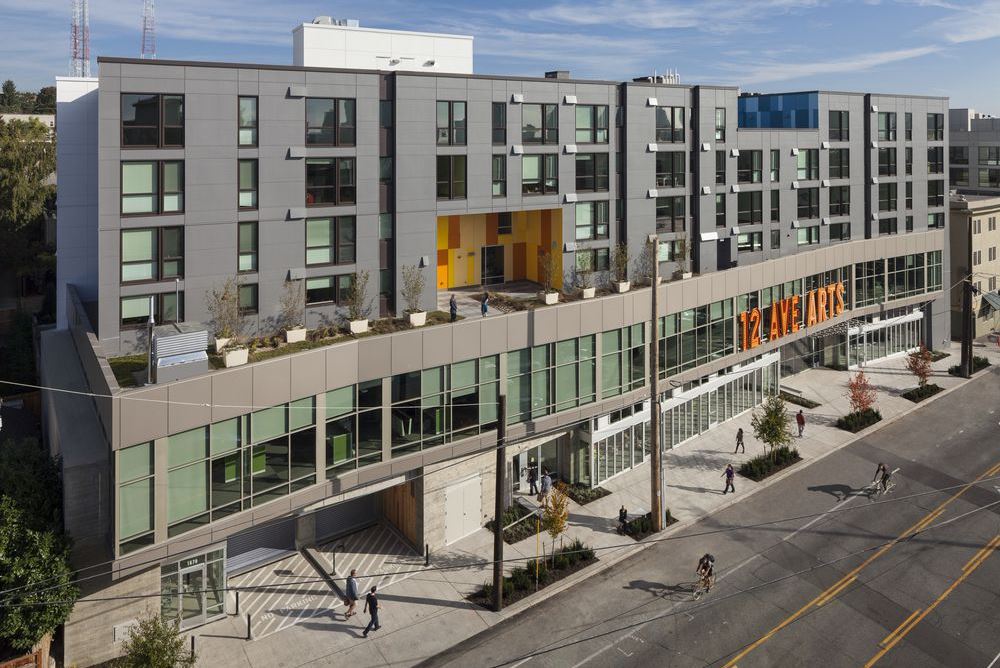 The city of Seattle, Washington wants to build more affordable housing on public land. So, on September 25, 2017, the city council unanimously passed legislation that prioritizes and speeds up the approval process for constructing affordable housing on city-owned land that’s being underutilized, or no longer in use at all.

It stems from one of the city’s Housing Affordability and Livability Agenda’s (HALA) 65 recommendations for dealing with Seattle’s housing crisis. 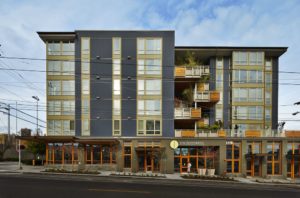 It’s a popular and logical talking point among some housing advocates. If the city has land it no longer needs and a desperate need for more affordable housing, it makes sense for the city to sell that land to a nonprofit affordable housing developer for below market rate.

It raises the question: Just how much impact could publicly owned land have on the affordable housing shortage?

Some advocates say “underutilized” public land is a key opportunity for building affordable housing. “Surplus has an official designation,” said Enterprise Community Partners senior program director James Madden. “Underutilized land could maybe be a parking lot or a warehouse or storage that no longer makes sense.”

Back in September of 2014, Mayor Murray and the City Council gathered leaders in our community to help develop a bold agenda for increasing the affordability and availability of housing in our city by convening a Housing Affordability and Livability Advisory Committee. The 28-member stakeholder group included renters and homeowners, for-profit and non-profit developers, and other local housing experts.

After months of deliberation, they reached consensus and published a report with 65 recommendations to consider. Since then, the City and its partners have begun implementing the HALA recommendations, including doubling Seattle’s Housing Levy with nearly 70% voter support and strengthening legal protections for renters. Together we are striving to put even more HALA actions into effect.

Mayor Murray responded to the recommendations of the HALA Advisory Committee with a road map to make Seattle affordable, a path to reach his goal of 50,000 new homes over the next decade, including 20,000 homes reserved for low- and moderate-income people.

All images courtesy of Capitol Hill Housing unless otherwise credited.