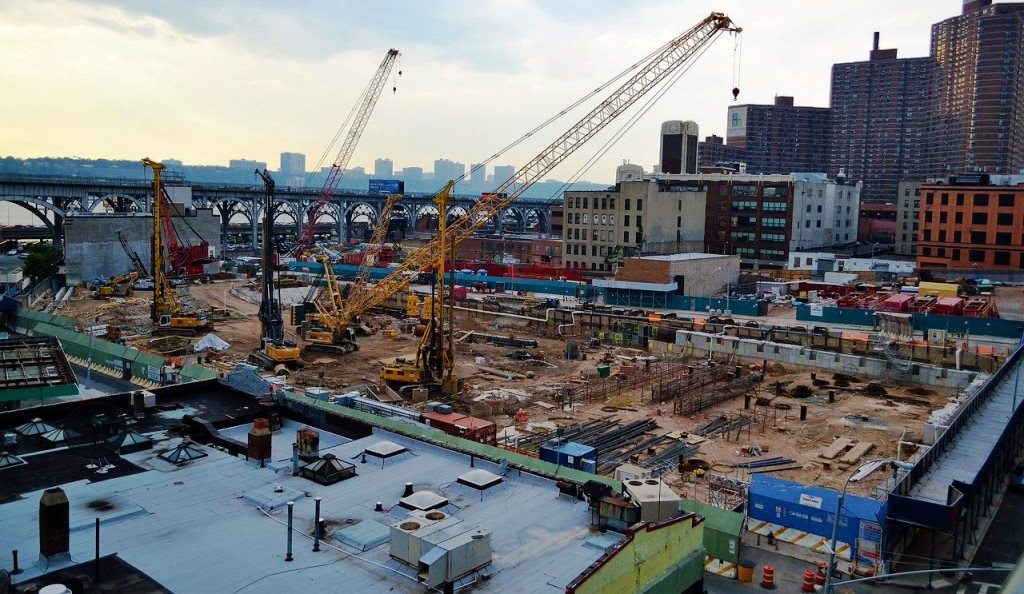 A July 2019 research paper from the Federal Reserve Bank of Philadelphia and the U.S. Census Bureau revels that neighborhoods—both those that are revitalizing and those that are stagnant or stable—are more dynamic than we realize.

It’s the first comprehensive longitudinal study on the long-term effects of displacement (AKA: gentrification) on original residents. The paper shows that revitalization does drive out-migration (displacement) to other neighborhoods, but not by very much compared to baseline neighborhood changes.

Note: The paper makes the common mistake of confusing displacement with revitalization by lumping both into the term “gentrification.” The negative effects of this terminological confusion are described in the new (January 2020) book, RECONOMICS: The Path To Resilient Prosperity.

Gentrification represents a striking reversal of decline in many US cities, yet it is controversial because of its perceived negative consequences for original neighborhood residents.

In this paper, we use new longitudinal census microdata to provide the first causal evidence of how gentrification affects a broad set of outcomes for incumbent adults and children. Gentrification modestly increases out-migration, though movers are not made observably worse off and aggregate neighborhood change is driven primarily by changes to in-migration.

At the same time, many original resident adults stay and benefit from declining poverty exposure and rising house values. Children benefit from increased exposure to neighborhood characteristics known to be correlated with economic opportunity, and some are more likely to attend and complete college.

Our results suggest that accommodative policies, such as increasing housing supply in high-demand urban areas, could increase the opportunity benefits we find, reduce out-migration pressure, and promote long-term affordability.