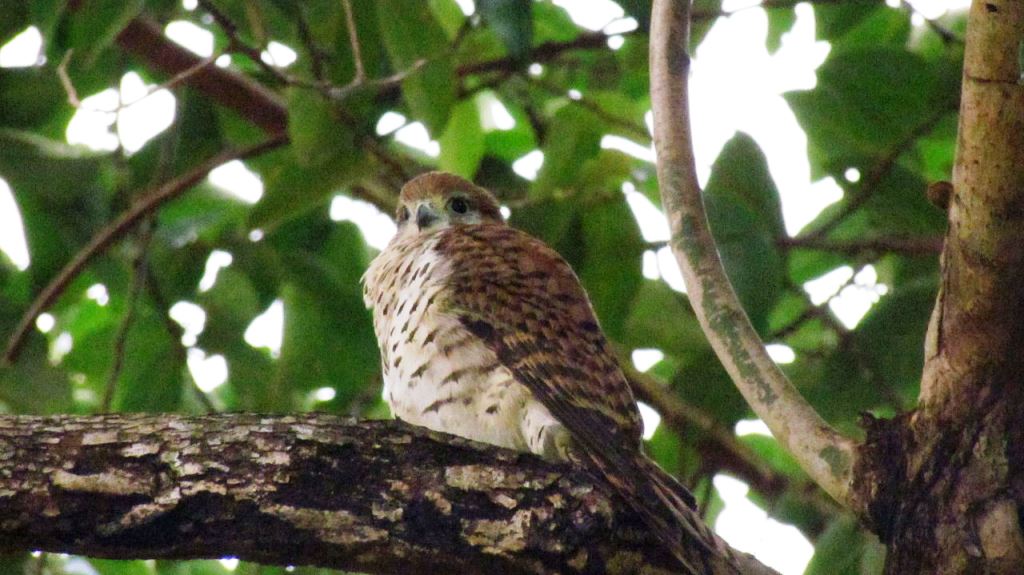 ABSTRACT: Conservation translocations are commonly used in recovery programs for threatened species from a wide range of taxa but outcomes can vary considerably both within and between programs, and the causes of success or failure are often unclear.

Central to understanding translocation success is the implementation of an accompanying monitoring program, enabling the drivers of population establishment and persistence to be explored within a population ecology framework.

Here we review and assess the outcome of a translocation program for the endangered Mauritius Kestrel, which involved the initial translocation of captive-reared Kestrels into four isolated populations and long-term nest-site management and monitoring.

We show that after 20 years these four populations have different recovery trajectories including local extinction, recent decline and comparative stability.

We explore the demographic drivers behind these trajectories and how they have been influenced, and could potentially be manipulated, by conservation management actions.

Metrics of breeding performance differed between populations and in part this was driven by nest-site selection, with Kestrels nesting more frequently, laying larger clutch sizes and rearing larger broods in nest boxes.

We found no compelling evidence for inter-population variation in survival rates.

Simulating population trajectories under a range of conservation management scenarios, including further conservation translocations or a scaling up of nest-site management, suggested that the latter would be a more effective, practical long-term solution for the population currently in decline.

Our findings provide valuable insights into the merits of monitoring, population demographic reviews and the challenges associated with identifying and mitigation for the drivers of rarity in threatened species.

Photo of Mauritius Kestrel in the wild is by Josh Noseworthy via Wikipedia.