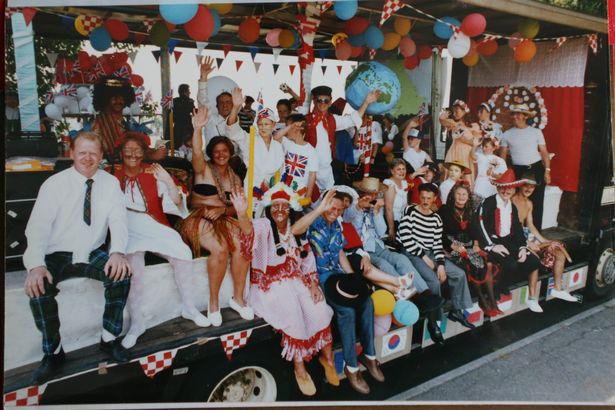 Shortly after World War II, approximately 1500 units of affordable, low-income housing were built in Matson, England, and almost 500 more in the adjoining town of Podsmead. Now, many are in poor repair, and an ambitious, 30-year £90 million regeneration effort is underway to demolish and replace them.

But local citizens worry about the impact of such a large redevelopment in such a small city. Will residents be displaced by gentrification? Will existing schools and roads be sufficient? What happens to people when their home is demolished?

Gloucester City Homes (GCH) Chief Executive Ashley Green said: “Some of the houses in Matson and Podsmead are coming to the end of their natural life. When they were built they were built made of steel and concrete. This means that the homes are cold and damp and not fit for purpose. The houses and flats are not all energy efficient and there are older people that are living on the fuel poverty line and new builds will help with this issue as well.”

Green explained: “We are in the very early stages of the renew and regeneration plan. We are working to understand the needs of the tenants for the future. There will be talks and in some cases compensation offered for those that may need to leave their homes. However this is a project that most people will welcome and if there are any issues we will listen very carefully.”

Matson resident Irene Taylor says, “I do worry that there has not been enough thought going into the infrastructure to support those that live here. If they plan on building more houses then that will mean that they will need to make sure that the schools can support the need. I can’t complain about the buses as they run every ten minutes, so if people do not have what they need in Matson then they can get on a bus.”

Another local resident, Alan Noblet, added, “The regeneration is a brilliant idea. However I think that there needs to be more of an option for people to be able to buy and have that sort of financial security.”

Photo of a Matson carnival about 30 years ago by anonymous.