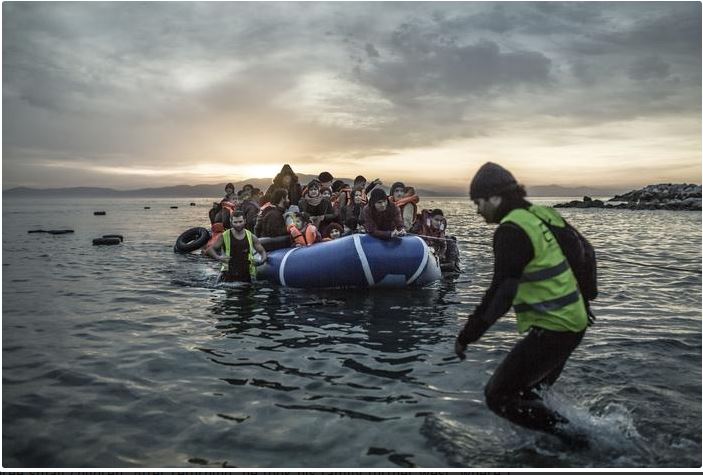 Many Americans can trace their roots to adventurous souls that fled unlivable conditions and sought a better life. Today, the world is mired in the worst refugee crisis since World War II. Many are families escaping war-ravaged conditions in the Middle East and Africa.

The United States is partially culpable for this calamity. Millions of migrants are leaving countries where the U.S. has invaded, ousted governments, championed rebels, or interceded in a civil war. The rise of ISIS, for example, can be traced to the United States’ regime change in Iraq and the subsequent dissolution of the Iraqi Army and Baath Party.

While other countries, especially Lebanon and Jordan, have taken large numbers of refugees, the United States has not shouldered responsibility for the instability we helped create.

Yet the duty to welcome newcomers is not just a humanitarian issue, it is a matter of economic survival. Stark County, Ohio faces looming demographic decay. More people leave annually than enter, and the birth rate is falling so severely that Alliance Hospital recently announced it will close its birthing unit.

Population drops translate into abandoned neighborhoods, closed schools, businesses without customers, and brain drain. Its effects can clearly be seen in Canton, Ohio where the population has decreased from 117,000 in 1950 to 73,000 today, and the shriveled tax base strains to cover basic public safety and infrastructure maintenance.

Other Rust Belt cities are encountering similar declines and have decided to act. Refugee resettlement has increased nearly 800 percent in Erie, Pa. since 2003. Akron has accepted 5,000 Nepali-speaking Bhutanese. Buffalo has brought in 10,000 refugees since 2003, mostly from Myanmar, Somalia, and Bhutan. Pittsburgh pledged to take 500 Syrians.

These cities have blended altruism and pragmatism, as they realize that immigrants can revive sagging communities. The Fiscal Policy Institute found that immigrants own 28 percent of the small businesses that make neighborhoods appealing places to live and work. 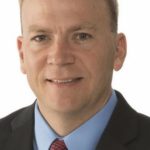 Author Will Cooley is an associate professor of history at Walsh University.