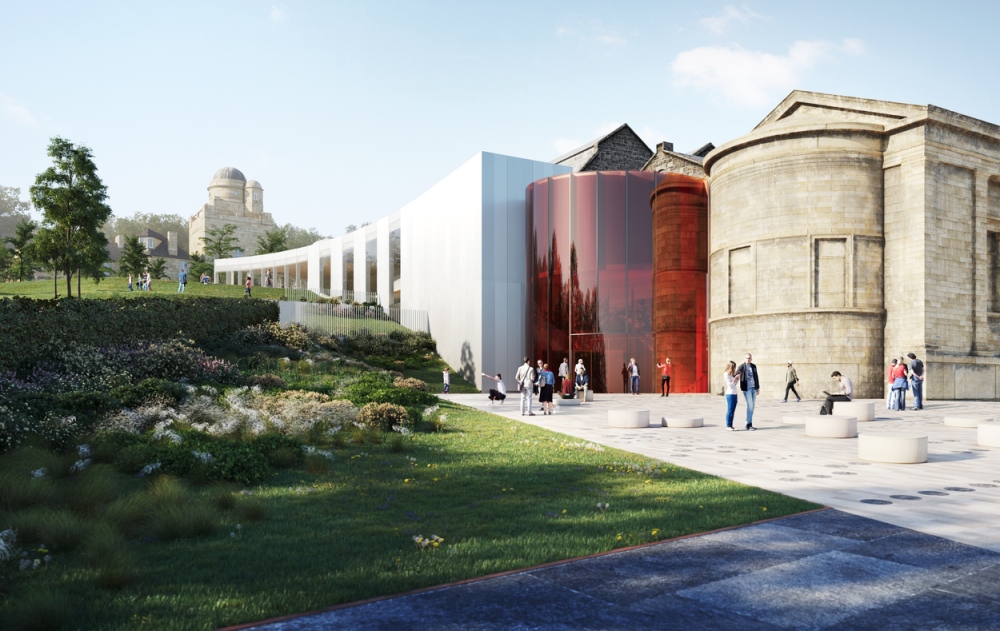 On January 15, 2020 in Paisley, Scotland (near Glasgow), plans to transform Paisley Museum into a world-class visitor destination telling the town’s unique stories—including that of the globally-admired Paisley Pattern—took a major step forward when The National Lottery Heritage Fund announced a grant of £3.8 million to support the £42 million project. 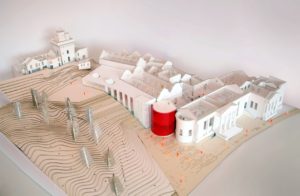 The revamped museum is forecast to attract 125,000 visits a year, almost four times the current numbers, and create a £79 million economic boost over 30 years for Renfrewshire, which is one of 32 council areas of Scotland.

Local agency Renfrewshire Leisure is in charge of the project, which is part of a larger heritage-based revitalization program.

Their aim is to turn the area’s historic venues into 21st century facilities that can host the larger numbers of visitors, events and cultural activities the area is already attracting.

Besides the £42 million transformation of Paisley Museum, Renfrewshire Leisure is also working on other revitalizing projects, such as:

The four buildings which make up Scotland’s first municipal museum, including the country’s first public observatory, will be ambitiously re-designed and extended by an award-winning international team, including London-based architects AL_A and exhibition designers Opera Amsterdam, to create an exciting new experience for visitors. 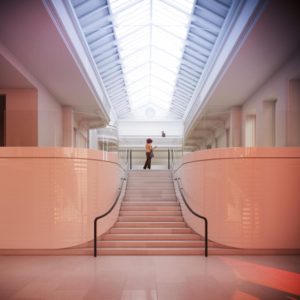 AL_A’s founder, Amanda Levete said “This Heritage Fund grant is testament to the great energy shown by Renfrewshire Council and the people of Paisley, who have worked tirelessly to share their rich heritage of which they are justifiably proud. Paisley Museum Reimagined will show how an ambitious project can have a profound impact on a community and its identity – and how Paisley’s history of innovation, radical thinking and great philanthropy will be used to inspire new generations.”

New and rejuvenated galleries will double the number of objects on display and be fully accessible so that visitors can explore the town’s rich heritage and its part in the story of the famous teardrop Paisley Pattern textile.

Inspiring learning zones, improved social spaces, a new cafe, shop and cloakroom facilities will add to the Museum’s appeal, as will a new, welcoming entrance courtyard and gardens.

Caroline Clark, Director Scotland of The National Lottery Heritage Fund, added “This project has been driven by the passion of the Paisley community to put their unique heritage on an international stage. With the help of National Lottery funding, new life will be breathed into these heritage buildings giving Paisley’s wonderful textiles and other treasures the prominence they deserve, while also bringing a new confidence to the town.”

The renovated and expanded museum is expected to open in 2022.

All images courtesy of AL_A.