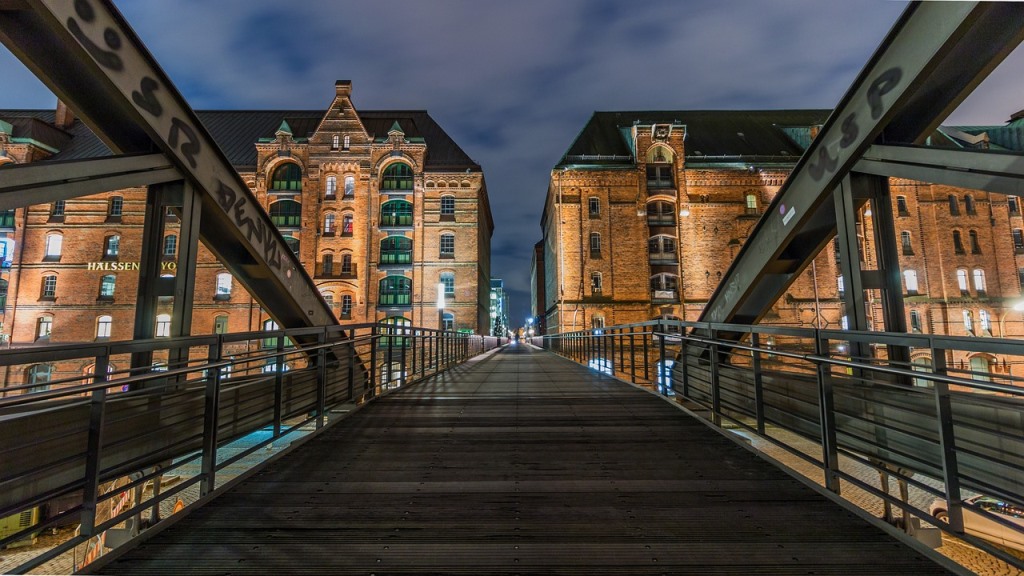 A recent article based on an interview by William Richards with the American Institute of Architects‘ (AIA) long-time Chief Economist, Kermit Baker, Hon. AIA, states that renovation now claims half architectural firm billings for first time in history.

In fact, renovation and reuse projects have accounted for over 50% of the building construction industry every year since around the turn of the century. But Baker’s figures are based purely on architectural firms, not contractors, and architects have long been prejudiced towards leaving their own mark on the world, rather than renewing the designs of others.

Here is the original article, as published on the AIA’s website (reprinted here by permission):

What’s significant, according to AIA’s Chief Economist Kermit Baker, Hon. AIA, is the trend’s link to the pandemic, which is more tenuous than you might think. “As far as our respondents are concerned,” he says, “this rebalancing of new construction versus reconstruction is a much bigger trend.”

What has the balance between new construction and reconstruction looked like over the last two decades? Reconstruction is an underappreciated segment in design and construction, partially because it’s difficult to track these projects. When you talk to construction industry analysts and you ask them how much of all the work is reconstruction, they’ll generally estimate something like 20-25%, which everyone knows is undercounted because it’s so hard to track. The AIA has been tracking this for 20 years now and, at that time they were in the mid-30% range, which is a good deal higher than what others are reporting and increasing over that period of time. To see numbers as high as they are now, we’d probably have to go back a lot farther than when AIA started tracking reconstruction projects in 2002 to the Great Depression to see something on this magnitude.

In the last decade, total private spending on both new construction and remodeling was $1.6 trillion, with spending increasing almost every year. What are architects saying about what’s driving remodeling, renovation, and reconstruction? We asked architecture firms about the most important goal of reconstruction projects firms have worked on in the last 12 months, and we found that it was a tie for the top two primary reasons: adaptive reuse at 25% and conversion and basic interior modernization at 25%—making up a full half of all respondents. The next half of responses are a bunch of different answers. Tenant fit-outs were 18%, adding usable space was about 10%, upgrades to the shell or to the systems constituted another 10%, and historic preservation was 3%.

What about the net-zero and climate positive goals some firms have committed to? Where do they sit? That’s what intrigued me the most, I think, which is that energy performance was 3.8% and increased resiliency was 1.6%, meaning they were not very common primary goals among respondents when asked why they undertook reconstruction projects – which, again, we’re using as an umbrella term to include renovation, retrofitting, and restoration. Over the next few months, as the price of oil per barrel fluctuates, we will see how those percentages go up or down.

If renovating, retrofitting, and restoring are eclipsing new construction today, what suggests it might be an anomaly and what suggests it might not be? I would lean heavily into “not” an anomaly. This is a long-term trend, our economy is growing slowly—a lot slower than it has in recent memory—and I think that means we don’t need new things so much as we need to reuse what we have. Until we reverse this trend, which I don’t see happening, we are going to move toward an increased share in reconstruction and a decreased share in new construction.

What suggests it might not be an anomaly? The contrary argument—or why one might say this shift in the balance between new construction and reconstruction is an unusual blip for 2022—is the sentiment that, “It’s easier and faster to start over again than it is to fix up a building.” Part of that has to do with the fact that underutilized space in one area doesn’t help solve space needs in another. It would be unusual for an old general store in rural Maine to be moved to Atlanta, for instance, for a new strip mall in a burgeoning suburb. But, as I said, I don’t think this trend is an anomaly, and I think we are, as a country and as design and construction industries, finding that the opportunities to adapt or renovate what we already have is at least as appealing as starting anew on a site.

How much of this trend is attributable to pandemic thriftiness, so to speak? There’s been a fair amount of anecdotal stories that the pandemic has generated reconstruction work—that we’ve had to reconfigure offices and restaurants for improved air circulation and six-foot guidelines, for instance. But we asked respondents about their shares of billings related to work induced by the pandemic, and the average was about 10% of their total reconstruction work. So, as far as our respondents are concerned, this rebalancing of new construction versus reconstruction is a much bigger trend than the acute demands of the pandemic would suggest.

Photo of reused, renovated buildings in Hamburg, Germany by Karsten Bergmann from Pixabay.