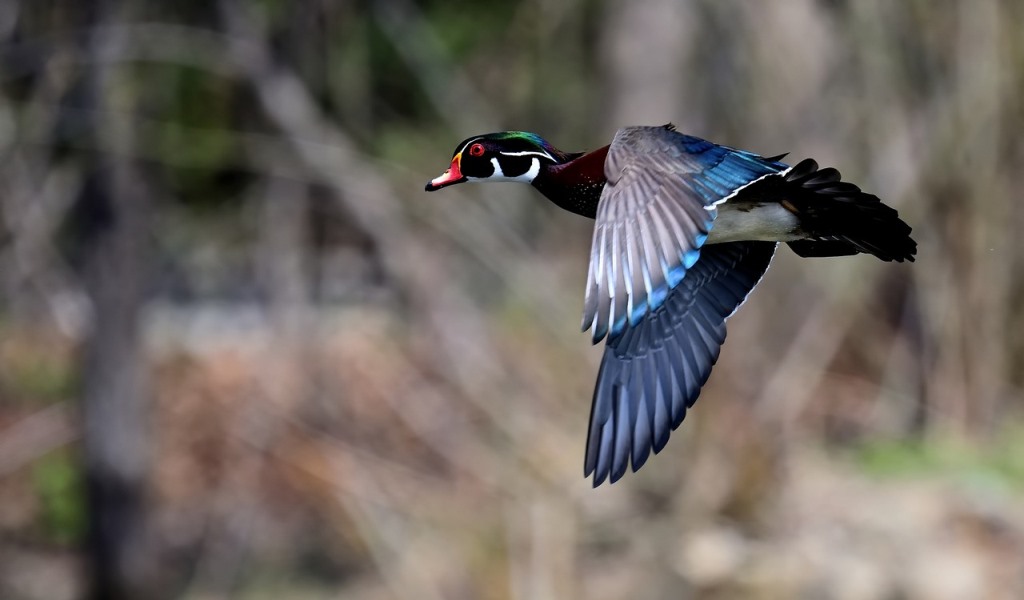 On March 10, 2022, the U.S. Senate passed a massive $1.5 trillion spending bill to prevent a government shutdown.

The legislation passed 68-31 after receiving U.S. House approval the day before. President Joe Biden quickly sign the measure into law.

That much is pretty much known by all.

What many don’t know is that much environmental restoration was funded—and even expanded–in that bill.

Funding for several critical conservation programs was included in the legislation, with increased funding for one of the major ecological restoration programs, the North American Wetlands Conservation Act (NAWCA).

The legislation also provides funding for several programs that allow farmers, ranchers and private landowners to restore, conserve and be the best possible stewards of their land.

“When legislators are debating funding for the federal government, it’s reassuring to know conservation has a seat at the table,” said Adam Putnam, CEO of Ducks Unlimited (DU), the leading wetlands restoration non-profit in the U.S.

“DU’s volunteers, members and staff work tirelessly to ensure legislators understand the importance of our priority conservation programs, such as NAWCA, and the funding included in this legislation is a significant pay-off for that hard work. This Congress clearly values the work of DU and our conservation partners, and we’re eager to help transition these dollars onto the landscape for the betterment of waterfowl habitat, farmers and ranchers, local communities and our environment,” he concluded.

Photo of wood duck by MICHELLE HN from Pixabay