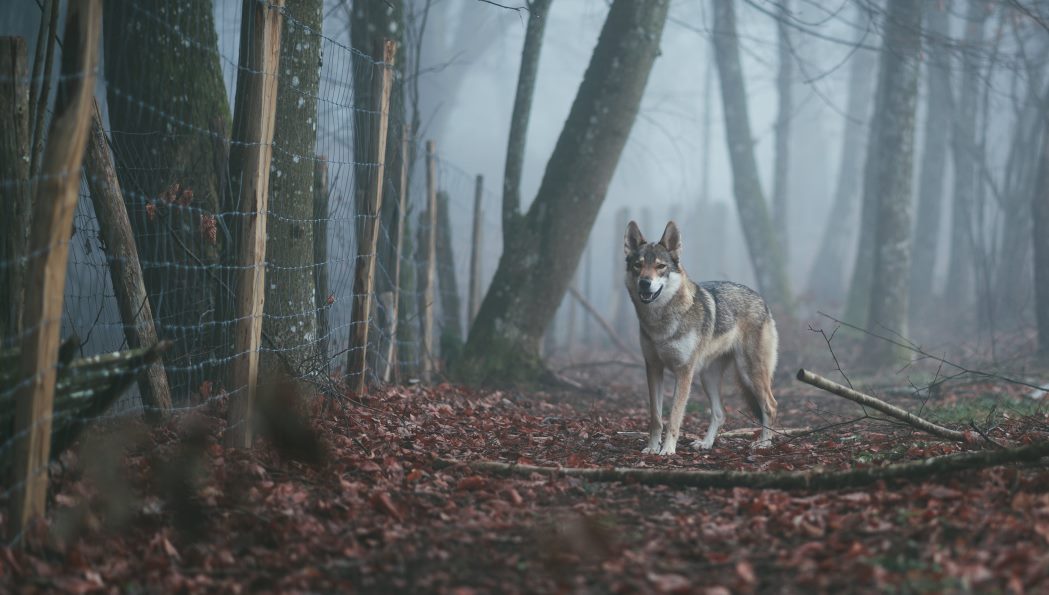 With the upcoming inauguration of President Biden and Vice President Harris, it’s possible now to imagine meaningful action on climate change, which in yet another unusually hot year, cannot come soon enough.

The $1.7 trillion Biden/Harris plan is robust. It rejoins the Paris Climate Accords, commits the U.S. to be carbon neutral by 2050, and includes obvious measures to reduce emissions: more solar and renewable energy, more training for green jobs, better energy standards for buildings and vehicles. It connects the harms of climate change with themes of justice, as globally many of the people already most harmed by its effects are those least responsible for emissions. It also supports nuclear energy, and correctly frames housing (dense, affordable, and near transit) as a climate priority.

Excitingly, the plan doesn’t stop at slowing emissions — it outlines ways to remove, or draw down, CO2 from the atmosphere. This matters because almost all of human history has existed between roughly 190 and 270 parts per million (PPM) of CO2 in the atmosphere. At lower levels within that range we had ice ages; at higher levels, we had the ideal conditions to develop agriculture.

This year the atmosphere hit over 415 PPM CO2, thanks primarily to the fossil fuels we (mostly Westerners) have burned since the Industrial Revolution. The last time Earth saw that much atmospheric CO2 was over three million years ago, when oceans were 60+ feet higher, and trees grew in Antarctica. If increasingly frequent and powerful fires, droughts, and storms are any indication of what’s to come, we need not only to stop emitting CO2, we need to run the CO2 odometer backward.

Hence, drawdown. While I love many of the Biden/Harris plan’s ideas (especially a DARPA-like agency to sponsor new carbon-free and drawdown technologies), my personal favorite is its most intuitive: protect 30% of America’s lands and waters to preserve biodiversity.

Protecting and restoring natural areas, while not enough by itself to return to historic CO2 levels, can help achieve climate objectives in several ways. First, natural areas such as forests famously have plants, which consume CO2 and store it as wood, leaves, and roots. Some of this makes its way into the soil, where it can stay out of the atmosphere longer. Second, plants tend to reflect more sunlight back to the atmosphere, which has a net cooling effect. Third, intact, protected areas can prevent industrial use and roadway development, which tend to accelerate deforestation.

While we should protect existing biodiverse areas to prevent further harm, we can make greater climate strides through reforestation. This can be done manually, as through planting seeds or young trees, or naturally, where we let ecosystems regrow on their own. All else being equal, naturally regrown ecosystems tend to outperform their manual counterparts over time.

We can still benefit from manual planting, though, because of two main challenges for natural regrowth. The first is that many landscapes have become so altered that few viable native seeds remain buried in the soil, and any that might emerge would have to compete with fast-growing weeds. With the benefit of thousands of years, forests and other ecosystems would likely reclaim far more land on their own, but we don’t have that kind of time.

A second challenge is that in many places in the U.S., humans have eradicated large carnivores like mountain lions and wolves. Without these predators, large herbivores like white-tailed deer have become over-abundant, because of something called a “trophic cascade.” Normally, Organism A eats Organism B, which in turn eats Organism C. Remove Organism A, and suddenly there are a lot more Organism B’s, which then consume more Organism C’s.

This leads back to deer, which often feed on young, nutrient-dense trees. A 10-year study introduced different deer densities to fenced forest enclosures. When more deer were present, fewer trees grew in clear-cut areas, and those that did were either smaller, or rarely a species like black cherry that deer avoided. Notably, “negative effects on vegetation became significant at deer impact levels well below those observed in many eastern forests.”

The power of trophic cascades was most famously illustrated in Yellowstone, where reintroduced wolves literally changed the park’s landscape. A more recent study out of Stanford set up camera traps throughout the Jasper Ridge Preserve, and over the course of years documented the return of a mountain lion. Deer and coyotes quickly shifted their behaviors by breaking into smaller groups, staying on the move, and shifting their waking hours.

Even underwater, carnivores regulate ecosystems. Off the coast of California, sea otters love snacking on purple sea urchins, which in turn feed on kelp stands. Without otters — as much of the Pacific coast has been due to fur trapping — these urchins reproduce unchecked until little kelp remains. Past a certain tipping point, they create “urchin barrens,” where kelp can no longer naturally regrow. This is a shame, because kelp shows unusual promise at permanently sequestering carbon.

As we explore policies to reforest on land and at sea, then, ecology is clear: Our green areas will regrow faster and healthier with predators present.

Political reality isn’t so simple, though. Witness Colorado’s recent Proposition 114, where the public voted to reintroduce some wolves to the state by no later than 2023. While its passing was historic, it attracted significant opposition from ranchers and people in rural areas who worried that wolves could prey upon livestock, or worse, people.

As unfounded as such fears are — coyotes, which wolves will often scare off, are more of a threat to farmers’ livestock, and attacks on humans are so rare as to be individually listed on Wikipedia — they exist. I have a hard time seeing anyone passing a bill to reintroduce wolves and mountain lions throughout the continental United States anytime soon, even if it would help accelerate reforestation.

Instead, the Biden administration should advocate for carnivores through three means. First, President Biden’s infrastructure plan should include mandates or research grants for “wildlife crossings.” Attractive and politically popular, these crossings go above or below major highways and roads, to let wildlife safely disperse on their own time. While many rural regions oppose reintroductions, there is broader support for allowing animals to return through natural range expansion. As shown just last month in Utah, wildlife crossings would help.

Second, the National Science Foundation should allocate more ecological research grants toward the quantified study of other species’ impacts on forest growth and health. I’m partial to carnivores, but there’s fascinating research about how forests with more native decomposers (fungi, newts) grow more healthily than those with more invasive species (earthworms). How much of a carbon pricing premium should go to forests with healthier ecosystem dynamics?

Third, Biden’s administration should re-evaluate and potentially reverse the recent delisting of wolves from the Federal Endangered Species Act, which was unceremoniously announced a week before the election. With fewer than 6,000 wolves in the continental U.S. collectively inhabiting around 10% of their former range, these animals require protection as they continue recovering.

At a more local level, approval for Colorado’s Prop 114 shows that Americans are realizing just how vital carnivores can be for environmental objectives. States can tighten their own protections for species of concern, and some may even consider their own translocations or reintroductions. Additional measures to avoid unwanted human-wildlife conflicts should include compensation for farmers who lose livestock, incentives for wildlife-friendly protections (like keeping guard dogs or better yet, guardian llamas), or even funding tracking collars for carnivores to preempt unwanted visits.

Stepping back, we humans are not the first species to radically change the atmosphere, but we are the first to understand that we’re doing it. This means that for as long as we exist, our species will be fully responsible for managing the planet’s climate. What a lonely task.

What I love about reforestation, then, is it reminds us that we aren’t the only species invested in keeping this planet habitable. Reforestation is an objective we share with plants, predators, and everything in between, and we can use their help. By understanding, respecting, and even working with them, we don’t have to solve everything ourselves.

Photo by Tahoe on Unsplash