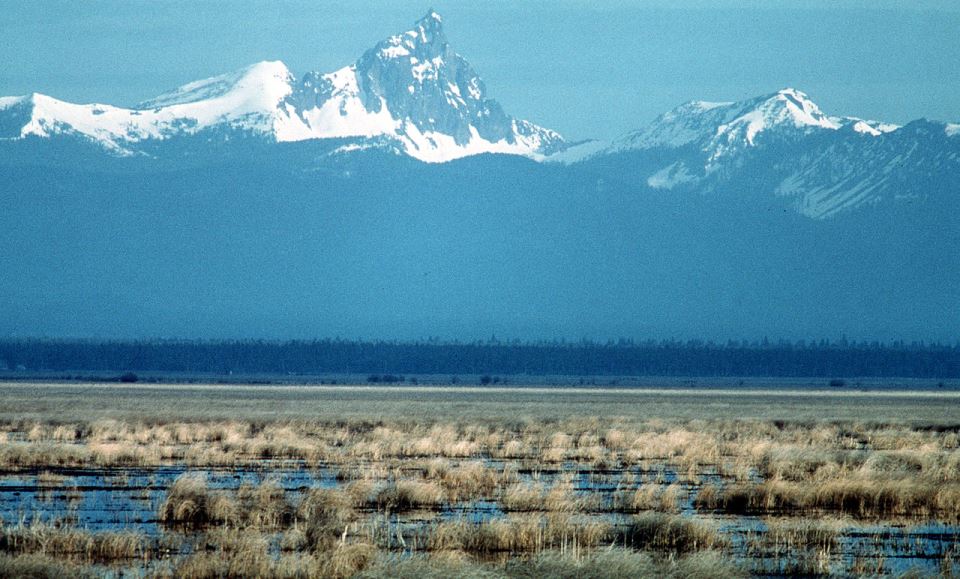 The Klamath River flows 263 miles from the Oregon to the California coast. For decades, native tribes and environmental groups have fought to remove a series of environmetnally-disastrous dams that.

Before the dams blocked their passage to breeding grounds, the Klamath teemed with chinook, coho, steelhead and other trout throughout the year. But dams have a very limited useful life, mostly due to the accumulation of sediment, which reduced their water storage and hydroelectric capacity. As a result of this short functional lifespan, few dams can justify the massive economkic and environmental damage done by their creation. Add in the massive amounts of greenhouse gases (mostly methane) emitted by flooded, rotting vegetation, and it puts the lie to the frequent industry claim that hydroelectric is “clean” power.

Now, the owner of four dams on the Klamath River and the nonprofit corporation created to take responsibility for their destruction have filed long-awaited applications with federal regulators to remove the dams.

Federal officials estimate decommissioning and removal could cost at least $290 million, with that work to be paid for by ratepayers of PacifiCorp and the state of California’s Proposition 1.

“Early 20th century hydropower that was constructed didn’t foresee some of the environmental consequences that it would create, such as sediment behind dams, and the blockage of fish passage for species like salmon and steelhead,” KRRC’s Carrier said. He added that a dam relicensing process made complicated by environmental regulations influenced PacifiCorp’s decision to retire the hydropower projects as well. “They penciled it out and realized that the best business decision would be to agree to dam decommissioning and removal.”

Removal of these four dams is an important component of a durable, long-term water resource solution for local communities and tribes in the Klamath Basin and an important step in resolving societal hardships and conflicts that result from over-allocation of scarce natural resources.

The removal of the four dams from Klamath River will result in:

Photo of Lower Klamath River by Dave Menke via Wikipedia.