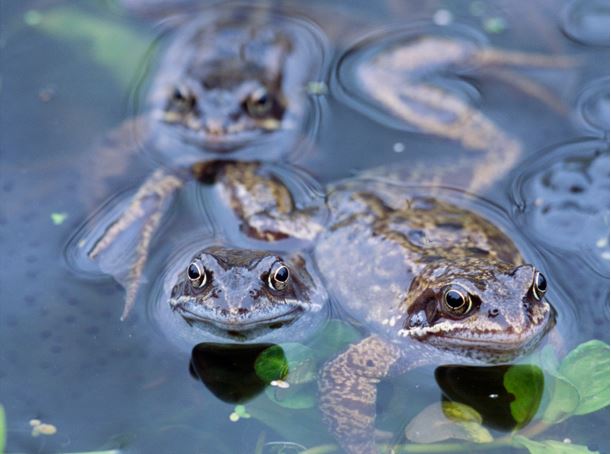 An £8 million fund to help restore Scotland‘s peatlands has been launched by the Scottish government.

More than 20% of Scotland is covered by peat: some 2 million hectares, which is almost exactly the size as Wales.

Environment Secretary Roseanna Cunningham said: “Restoring our peatlands and taking advantage of their value as a natural resource is crucial if we are to continue to build on our world leading low carbon ambitions, and reduce emissions by 66% by 2032. By increasing our investment more communities will be able to transform and use peatlands as an open space, regenerating it as a habitat for wildlife and reducing greenhouse gas emissions.” 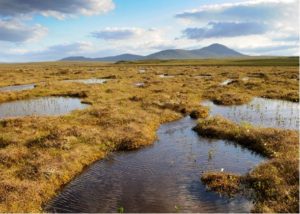 Scotland’s National Peatland Plan was published in 2015 to highlight the major contribution peatlands make to Scotland. Peatlands occur throughout the country, with many bogs and fens just a short distance from most of our towns and cities, and as vast expanses across the North and West of the country.

These areas contribute much more than dramatic scenery or green oases in our industrial heartland. As stores of carbon they are supremely important in helping to tackle climate change; as homes for nature they are special and unique; and as the raw ingredient of rural farming, tourism and crofting they are vital. Healthy peatlands provide many benefits to us all.

As part of Scottish Natural Heritage’s (SNH) vision for healthy peatlands in Scotland, the Peatland ACTION project began in 2012, tasked with kick-starting peatland restoration across Scotland. SNH, working with Scottish Government and a range of stakeholders, published the National Peatland Plan in order to highlight the importance of Scotland’s peatlands. It draws attention to the poor state of large areas, and propose building on existing initiatives to secure their sustainable use, management and restoration.

SNH also set out some proposals for research and awareness-raising. The National Peatland Group was established to promote the Plan and to support its implementation, which is being chaired by Scottish Natural Heritage. The Group is being supported by a Research & Monitoring Group to ensure a sound basis for the management and restoration activities proposed and that these inform future work.