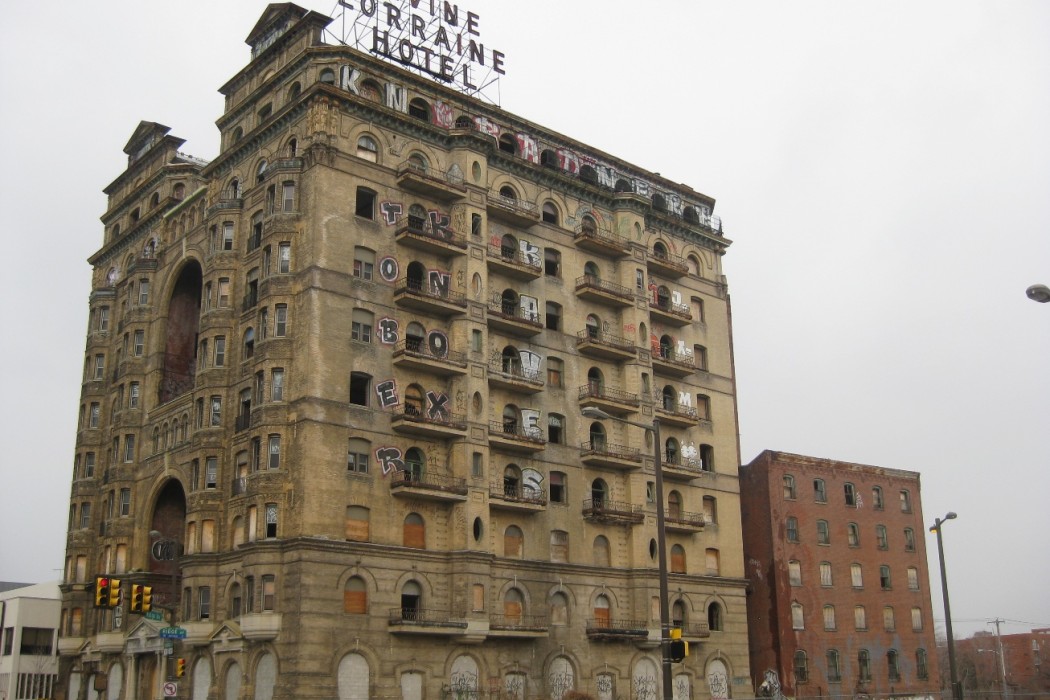 Philadelphia, Pennsylvania’s Mayor Michael A. Nutter broke ground on a $44 million redevelopment of the historic Divine Lorraine Hotel, which will be transformed into more than 100 residential units and retail space, including a restaurant, on the ground level. The redevelopment will be led by Eric Blumenfeld Realty Management.

“As a lifelong Philadelphian, the Divine Lorraine holds a special place in my heart. It has a proud history and its redevelopment will create a future for this iconic building that rivals its past,” said Mayor Nutter. “It is with particular pride that I help break ground on this development, which will bring the building back to life and energize and spur further developments along North Broad Street. I want to thank all of the partners involved in making this vision a reality.”

“A building which for too long has existed as a billboard of blight will now serve as an example of the continued revitalization of Philadelphia and of North Broad Street,” said Alan Greenberger, Deputy Mayor for Economic Development. “With the renovation of the Divine Lorraine and the overhaul of Market East we have set in motion the revitalization of the two key remaining real estate gaps in our downtown. These catalytic developments will benefit this city for generations to come and have already begun to spur additional real estate development in these locations.”