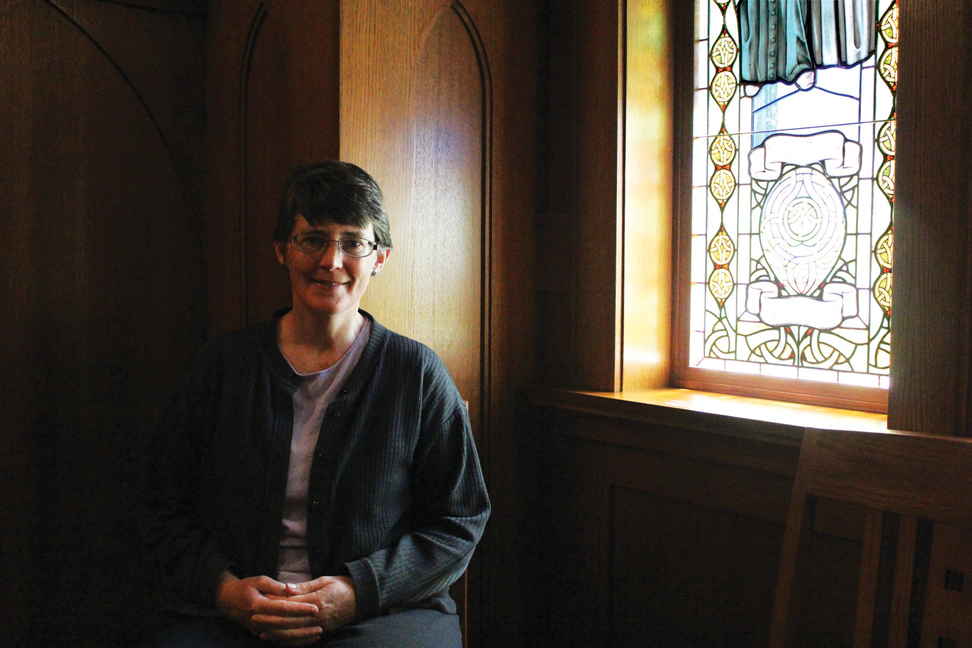 Given the national climate about crime and law enforcement, it seems almost unthinkable that crime victims would want to meet the men and women convicted of those crimes in prison to seek some kind of healing for the pain they experienced years ago, and which might never have really gone away.

However, the practice is growing, and working, say advocates in the field of restorative justice.

The recidivism rate for offenders who have gone through restorative justice “family group conferences” is less than one-sixth that of those who have not, according to Margaret Pfeil, who is a theologian on the faculty of the University of Notre Dame and who has lived for the past 12 years in a Catholic Worker house of hospitality in South Bend, Indiana, with former prison inmates among the “guests.”

“If we want to implement restorative justice processes in this country, we have to start with the system we have,” Pfeil said, pointing to mediation. “That’s one model we can practice in our community.”

Janine Geske, who served a 10-year term as a justice on the Wisconsin Supreme Court, said she first heard of the concept of restorative justice while serving as a judge on the Milwaukee County Circuit Court. “I thought it was the silliest thing I ever heard.” She soon discovered otherwise.