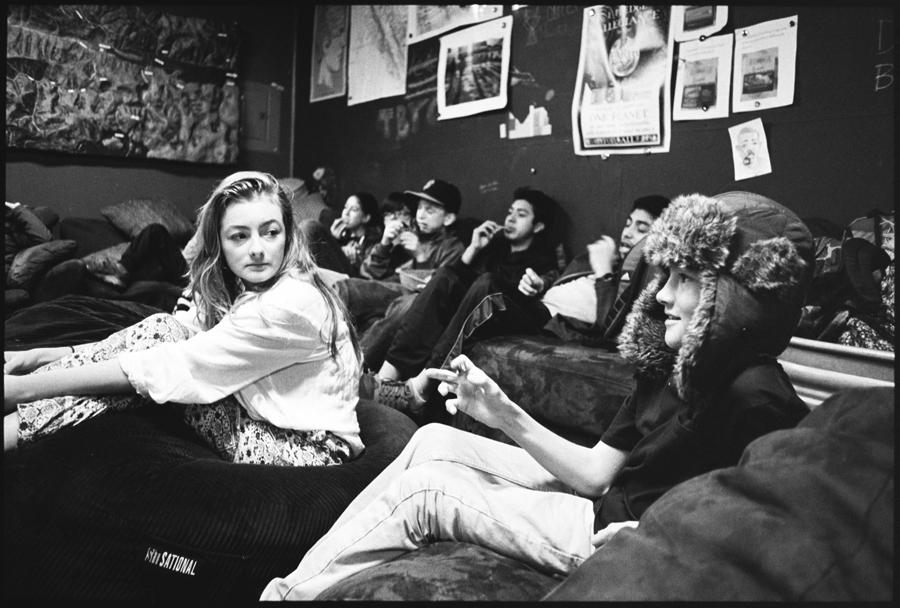 Despite being one of the wealthiest counties in the United States, Marin County, California still suffers from its share of social problems, among them kids who break the law. In West Marin, several community leaders have long puzzled over how to handle juvenile crimes and make the lessons learned stick. They say the answer lies in programs that teach a concept known as restorative justice.

“The purpose of the restorative justice process is for everyone to learn from the wrongdoing,” said Madeline Hope, the director of the Tomales Bay Youth Center. “Instead of slamming the doors to their future by putting them in the criminal justice system, it’s opening a door by helping them recognize what they did wrong and getting them on a path that will allow them to finish growing up.”

Of the many restorative justice programs that have popped up in the county, one of the most effective is the Marin County Youth Court. Run by the Y.M.C.A., it’s held every Thursday evening in the courtroom of the county’s Juvenile Hall complex off Lucas Valley Road. The court uses a peer jury composed of kids aged 11 to 17, many of whom are there to serve jury duty as part of their sentences, and non-offender volunteers. Peer advocates act out the role of attorneys and hand down lighter, more constructive sentences than the county’s Superior Court might issue for misdemeanor crimes.

“No one comes here twice, which is a good sign,” said Ari Wilds, a Woodacre resident and ninth grader at Sir Francis Drake High School who often serves as the court’s bailiff. “Instead of just building negative associations with crime, they actually go home and think about what they did.”

The youth court’s merciful leniency hit home last month, when a seven-member peer jury heard the case of a 15-year-old girl who was caught stealing $400 worth of baby supplies from Target for her friend—a new mother—neither of whom had enough money to pay for it all.

“Fifteen years ago, they might have locked her up,” youth court founder and director Don Carney said. Instead, the jury handed her a sentence—which youth court calls a “restorative plan”—of 15 hours of community service and two jury duties. The process by which the court arrived at that sentence mirrored regular criminal court proceedings in some ways, but differed greatly in others.

For instance, rather than sit silently, the jury members were required to ask the young woman at least two questions; one had to pertain to the crime committed, the other to her family life. It’s this sort of direct, peer-to-peer interaction, Mr. Carney said, that makes the court effective. So effective, he added, that 95 percent of the kids complete their sentences, with only 8 percent recidivism the following year.