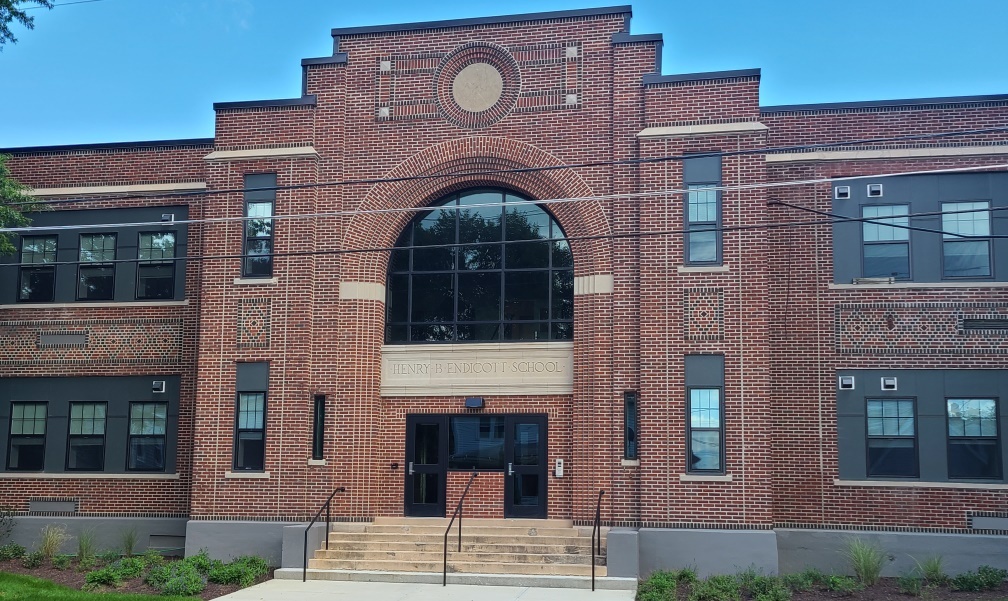 On December 20, 2022, more than $102 million was awarded to 64 regional revitalization projects through the Restore New York Communities Initiative.

“Thanks to $102 million of state investment, we are breathing new life into communities from Hudson to North Hempstead, jumpstarting new economic activity, and ensuring that New York State continues to be a place where people come to live, work, and raise their families,” she added.

The program, administered by Empire State Development, is designed to help local governments revitalize their communities and encourage commercial investment, improve the local housing stock, put properties back on the tax rolls and increase the local tax base.

Empire State Development President, CEO & Commissioner Hope Knight said, “Restore NY invigorates our urban centers and is a vital tool in the economic development tool kit for rebuilding communities that need it most. This funding will help local governments find solutions to blighted buildings so they can move forward towards a more vibrant future.”

Special projects are awarded to municipalities where a highly visible and blighted property causes severe economic injury and has a depressing effect on the overall economic development potential of the community.

The Capital Region was awarded $19.75 million to support eight projects. Highlights include:

The Finger Lakes was awarded more than $10 million to support five projects. Highlights include:

Long Island was awarded $1.265 Million to support one project:

The Mid-Hudson region was awarded $9.24 Million to support eight projects. Highlights include:

The Mohawk Valley was awarded $14 Million to support seven projects. Highlights include:

The North County was awarded $10 Million to support nine projects. Highlights include:

The Southern Tier was awarded more than $15.7 Million in support of eight projects. Highlights include:

Applications are now being accepted for round two of Restore New York through January 27, 2023. Letters of intent were due by November 30, 2022. Cities, towns and villages all eligible to apply for support for projects that include demolition, deconstruction, rehabilitation, or reconstruction of vacant, abandoned, condemned and surplus properties.

Photo of historic school being restored in Endicott is courtesy of NYHCR.